Despite a solid day for the markets, these stocks dropped. Find out why.

Thursday was a calm day on Wall Street, with most investors focusing on individual stock movements stemming from earnings reports. Most major benchmarks finished relatively close to unchanged on the day, but that's still noteworthy given the rapid advance that stocks have posted over the past several weeks. Even with generally favorable performance across the market, some companies faced challenges that sent their share prices lower. Nokia (NOK 1.08%), Teck Resources (TECK -2.58%), and Insys Therapeutics (INSY) were among the worst performers on the day. Below, we'll look more closely at these stocks to tell you why they did so poorly.

Shares of Nokia plunged more than 21% after the mobile device pioneer reported discouraging results from the third quarter. Net sales fell 7% to 5.5 billion euros, with particular weakness from Nokia's networks business, which stemmed largely from the ultra-broadband network segment. Challenges with mobile network projects in China and North America weighed on performance, but Nokia also pointed to high workloads among key personnel in holding back Nokia's growth. The company is optimistic about its plans to expand beyond its current customer base of communications services providers by serving enterprise clients, but it could take longer than expected for investments in its business to pay off. 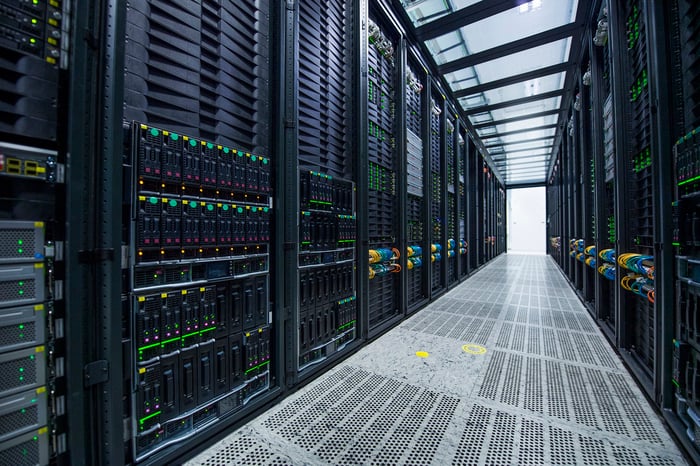 Teck Resources stock fell 9% in the wake of the company's third-quarter financial report. The drop was somewhat surprising given that Teck more than quadrupled its adjusted earnings during the quarter, riding strong operating results for its steelmaking coal segment as well as record zinc production at its Antamina mine in Peru. Yet investors following the mining company had expected even better results from Teck, and uncertainty about the implementation of steel and coke production controls during the coming winter months could weigh on sales in the immediate future. Much will depend on whether the long-awaited completion of the Fort Hills energy project turns out as well as hoped, because a favorable resolution there could have positive impacts across the business.

Finally, shares of Insys Therapeutics finished down almost 23%. Company co-founder and former CEO John Kapoor was arrested and now faces of conspiracy charges. Among the allegations are assertions that the pharmaceutical executive participated in a scheme to pay bribes to doctors in exchange for prescribing a fentanyl-based medication to those who were outside the scope of the cancer treatment's patient base. With the president calling out the opioid epidemic as a major problem for the U.S. today, the charges were especially timely, and given that many investors already look askance at the company's prospects, Insys will have to work hard to distance itself from the allegations against Kapoor if it can.