Paying any type of bank fee is never fun. Some fees are unavoidable, but others, like overdraft fees, can often be avoided with a little planning. Americans shelled out an estimated $15 billion in avoidable overdraft fees to banks last year, according to the Consumer Financial Protection Bureau (CFPB).

That figure is actually down from the $32 billion that was paid to banks for the same fees back in 2013. Part of that drop comes from new laws passed back in 2010 that say that a bank can only approve overdraft transactions if a customer has opted in to that service ahead of time.

These rules only apply to things like ATM withdrawals and debit card transactions though, so any automatic bill payments or written checks can still result in an overdraft and a fee averaging $34 per overdraft. And that $34 fee can balloon into a much higher amount if you have multiple overdraft payments coming out at the same time.

While the new laws have certainly helped stem the tide of overdraft fees, there's much more that Americans can do to keep these fees at bay. 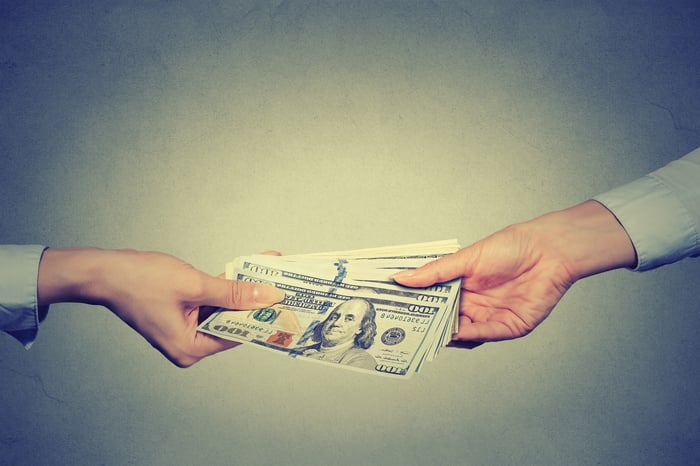 The first tip is an obvious one: Take a look at your finances and make sure you're using a budget to know exactly where your money is going. It's easy to skim over this idea, but nothing will help you more to avoid bank fees than knowing where each of your dollars is going.

The second tip applies if you've already overdrafted on your account: Call the bank. Many times, your bank will waive some or all of the fees you were charged. There are few caveats to this, however. If you've overdrafted a lot in the past or if you have multiple fees all at once, the bank may be less willing to remove those fees.

To keep from having to call the bank, you should also set alerts on your bank account (through your bank's app or website) that can send you a message when your balance falls below a certain amount. You'll get a timely reminder letting you know your balance is getting too low, and hopefully avoid an overdraft as a result.

Be wary of some overdraft coverage

Finally, and most importantly, you should look closely at the details of the overdraft coverage your bank offers, and decide whether or not it's the right option for you.

This is where that 2010 overdraft fee law becomes very important. The current rules mean that once a bank customer opts-in to an overdraft service, the bank can then approve ATM and debit card transactions that will result in overdraft fees. 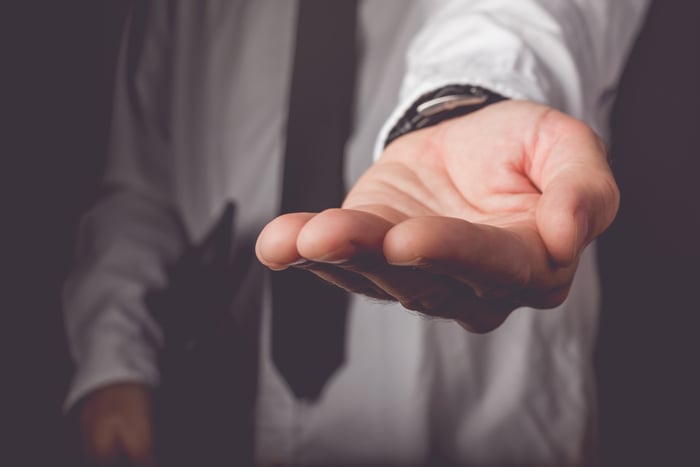 This means that if you opt-in for some overdraft services and you make a purchase on your debit card for $150 and another the same day for $25 -- and you only have $100 in your account -- then the purchases will go through and your account will be charged two overdraft fees for that day. After all, you opted in for the service.

The reason why I say you need to read the fine print of these overdraft services is because many people end up opting in to these services and paying huge amounts in fees. A CFPB report released a few months ago says that some bank costumers pay a median of $450 more in fees if they opt-in to debit card and ATM overdraft services than those who don't opt-in.

"Our study shows that financially vulnerable consumers who opt in to overdraft risk incurring a rash of fees when using their debit card or an ATM," CFPB Director, Richard Cordray, said in a press release.

The CFPB aso says that people who opted into overdraft coverage -- and overdraft their account frequently -- pay about 18 fees per year, compared to just five fees for those who haven't opted in.

In short, if you overdraft your bank account on a semi-frequent basis, then overdraft services could end up costing you much more in the long run. So before you say yes to those services, make sure you've read all of the details closely. And remember that once you opt-in it means you're giving your bank permission to let overdraft payments go through -- and charge you a hefty fee for each overdraft transaction.