Please ensure Javascript is enabled for purposes of website accessibility
Log In Help Join The Motley Fool
Free Article Join Over 1 Million Premium Members And Get More In-Depth Stock Guidance and Research
By Jeremy Bowman - Oct 29, 2017 at 11:45AM

The company has big plans for the next five years, and they don't include mediocre retailers.

For those hoping that 2017 would be a blip rather than a trend, Nike's (NKE 0.85%) latest announcement shows that recent rash of closures could just be the start of a great retail unraveling. 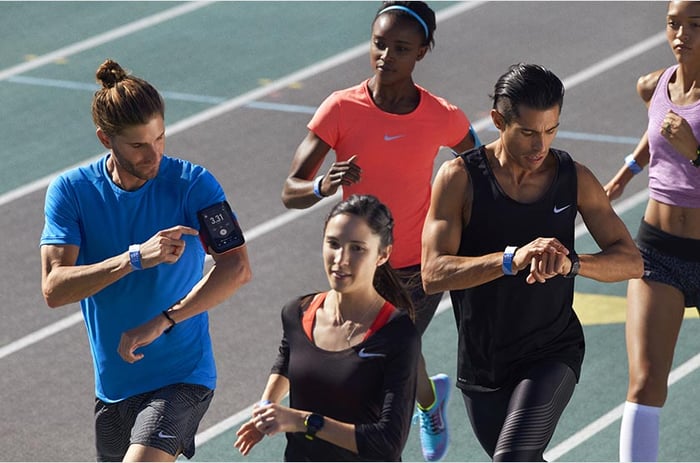