TransEnterix's shares are on the mend today, thanks to the buyout-rumor mill and an analyst upgrade.

Prior to today's double-digit move, TransEnterix's stock had fallen by more than 40% following the FDA approval of its minimally invasive robotic-surgery system, Senhance, earlier this month, which initially sparked the company's shares to rise by more than 200% in a single day. 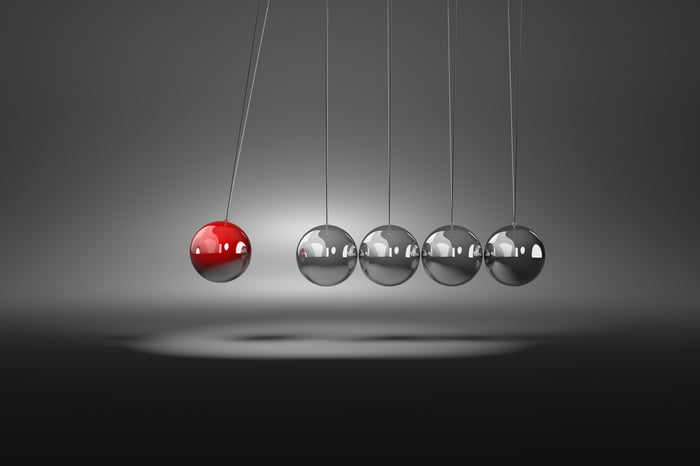 The exact cause of this hefty rally, however, isn't altogether clear. TransEnterix's shares appear to be responding to both an unsubstantiated social media rumor of a potential buyout from Johnson & Johnson (JNJ 0.29%) that popped up over the weekend, as well as a new 12-month price target from analysts at Stifel Nicolaus. Specifically, Stifel's analysts hiked their price target from $3.75 to $4.00 this morning, citing a high interest from surgeons in Senhance.

As I've argued before, TransEnterix would be wise to sell itself at this stage in the game. The company, after all, lacks the financial firepower to launch Senhance on its own, or to compete with the current market-share leader in robotic surgery in a meaningful way.

That said, there's no concrete evidence that J&J -- or any other company for that matter -- is gearing up to make an offer. So, even though a buyout makes sense in a lot of ways, investors probably shouldn't put much stock in this baseless rumor.

All told, TransEnterix is an intriguing stock because of Senhance, but the company still has to figure out how to raise the capital required to back the system's commercial launch. And until that touchstone issue is resolved, I think investors may want to stick to the sidelines with this high-risk, high-reward robotic-surgery play.