Shares of Sony (SONY -0.32%) jumped as much as 16.5% higher in Tuesday's trading, peaking at 11:25 a.m. EDT. The consumer electronics and media conglomerate reported second-quarter results in the early morning, smashing analyst expectations and driving Sony's share prices up to levels not seen since 2008.

Sony's second-quarter sales rose 22% year over year, landing at $18.3 billion. On the bottom line, unadjusted earnings rose from roughly breakeven to $0.90 per diluted share. Wall Street analysts would have settled for earnings of $0.54 per share on sales near $17.6 billion. Looking ahead, Sony raised its full-year revenue guidance by 2.4% while profit targets were boosted by approximately 30%. 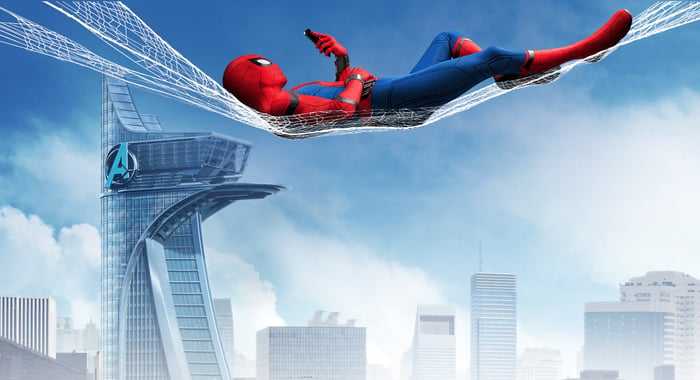 Apart from an expected decline in smartphone sales, Sony fired on all cylinders in the second quarter. High demand for PlayStation 4 games drove a 35% year-over-year sales increase in the gaming segment, home entertainment revenue rose 28% as consumers embraced Sony's high-end TV sets, and the movie studios enjoyed a 27% jump thanks to the blockbuster success of Spider-Man: Homecoming . Above all else, Sony's music business posted a 38% revenue gain and doubled its operating profits, based on strong results in the Japanese market for streaming music services.

Last night, Sony shares looked expensive at 42 times trailing earnings. Today, the stock is trading at a more affordable 25 times earnings, even after the morning's impressive price jump. Based on this report's tea leaves, I wouldn't be surprised to see Sony's good times rolling through the holidays.