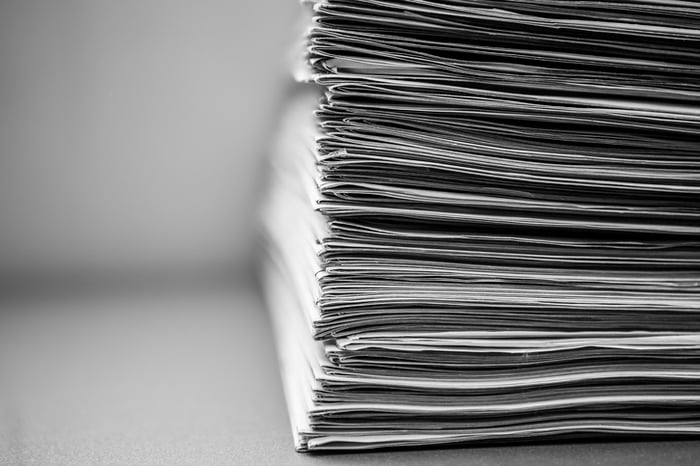 In the company's earnings release, CEO Mark Thompson pointed to the company's strength in digital revenue, as well as the newer, fledgling initiatives that will complete The Times' transition from venerable print newspaper to a provider of investigative journalism that enjoys multiple content-revenue streams:

We had a strong quarter once again, with solid growth in digital subscriptions, digital advertising and subscription revenue and overall profitability... Of note, our digital news product added 105,000 subscriptions and Cooking, which launched as a paid digital product early in the quarter, added 23,000 subscriptions."

The company notes that the fourth quarter will contain an extra week this year versus the 13 weeks that comprised the fourth quarter of 2016. Given the general guidance parameters described above, The New York Times Company should be on its way to another credible quarter as it seeks to close out its most profitable year since 2012.