Analysts, on average, were expecting lower adjusted net income of $0.47 per share on revenue of $390.9 million. 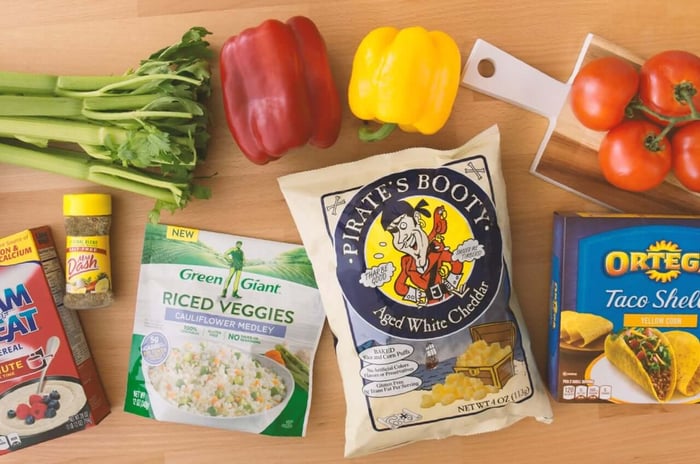 B&G's top-line growth was primarily driven by the acquisitions of its spices & seasonings business and the Victoria brand in late 2016. Excluding those acquisitions -- both of which are tracking ahead of the company's original projections for sales -- B&G's base business net sales still climbed 3.2% year over year to $328.3 million, in spite of what CEO Robert Cantwell described as a "challenging backdrop in the packaged foods industry."

All things considered, B&G Foods' results weren't exactly jaw-dropping. But it was a strong quarter highlighted not only by modest organic gains, but also the validation of the company's pursuit of acquisitive growth.