In response to the company's upbeat third-quarter results and raised guidance, shares of Insulet Corporation (NASDAQ:PODD), a medical device maker focused on diabetes and drug delivery, rose 16% as of 11:55 a.m. EDT on Friday.

Here are the key takeaways from Insulet's third quarter:

Management expects the good times to continue into the fourth quarter. The company is projecting revenue to land between $123 million and $126 million, which represents 20% at the midpoint. This range compares favorably to Wall Street's estimate of $120.9 million. 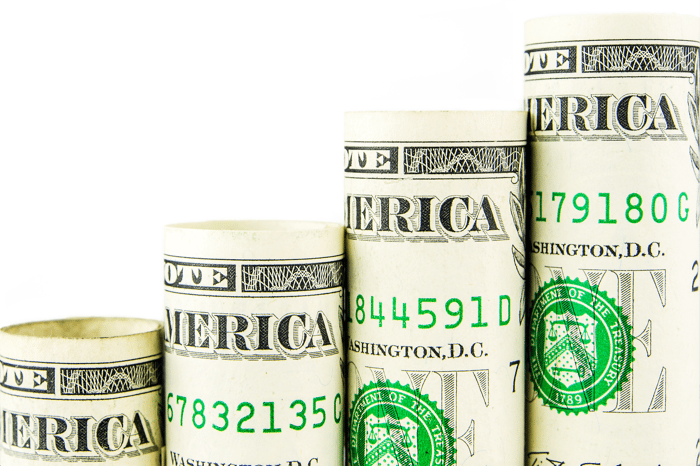 Finally, the better-than-expected numbers caused management to raise its revenue guidance for the full year. The company now expects revenue to land between $456 million and $459 million in 2017. That represents 25% growth at the midpoint and is a nice boost from its prior outlook of $440 million to $450 million.

Given the expectation-topping results and bullish guidance, it isn't hard to figure out why shares are soaring today.

Insulet is on a roll. Including today's move, shares have risen more than 80% since the start of the year. With sales growing by double digits and margins on the rise, Insulet is getting close to finally reaching bottom-line profitability. With CEO Sullivan calling for revenue to exceed $1 billion by 2021, Insulet's shareholders should have plenty of reasons to remain bullish, even at today's lofty prices.