Wednesday was another calm day for the stock market, although major benchmarks generally posted modest gains from where they began the day. Investors reflected on the rise in the financial markets since the presidential election one year ago, and despite numerous concerns and uncertainties on the geopolitical and macroeconomic fronts both in the U.S. and across the globe, no major disruptions have threatened the nearly 9-year-old bull market. Positive results from many individual companies have helped bolster sentiment, and Applied Optoelectronics (NASDAQ:AAOI), MBIA (NYSE:MBI), and Forterra (NASDAQ:FRTA) were among the best performers on the day. Below, we'll look more closely at these stocks to tell you why they did so well.

Applied Optoelectronics lights up its quarter

Shares of Applied Optoelectronics soared 15% after the Texas-based fiber-optic access network products manufacturer reported its third-quarter results late Tuesday. Applied Opto said that though lower demand from one of its major customers hurt its performance, the company nevertheless saw record revenue from its cable television business, and solid gains for the data-center division also helped lift the overall company's growth. Revenue climbed 27% and adjusted net income more than tripled from year-ago levels, and Applied Opto gave favorable guidance for the fourth quarter as well. Some fear that choppy sales could continue to plague the company, but for now, Applied Optoelectronics is producing the results that most investors want to see. 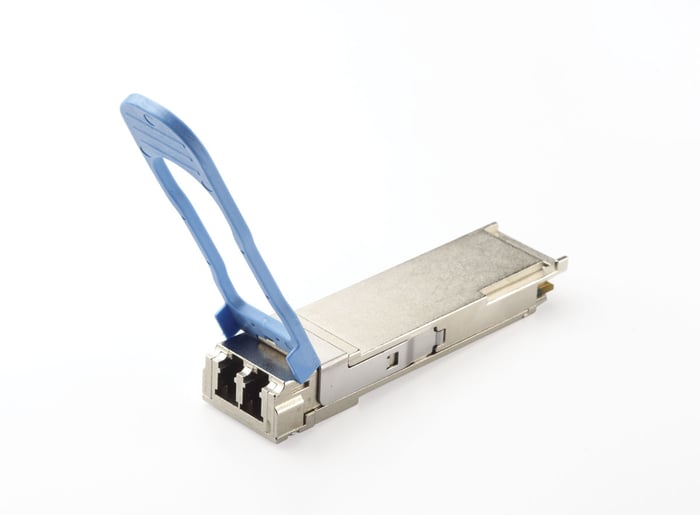 MBIA stock skyrocketed nearly 28% in the wake of the company's third-quarter financial report. The insurance specialist suffered a substantial loss due largely to its exposure to Puerto Rican municipal debt issues, especially in light of damage caused by Hurricane Maria. However, MBIA said that it had dramatically accelerated its repurchase of its own shares, spending $250 million since the end of the third quarter to buy back more than 31 million shares and authorizing a second $250 million for future repurchases. With a market capitalization of just $1.15 billion, these buybacks represent huge portions of MBIA's outstanding stock, and the insurer's remaining shareholders got the positive signal loud and clear about management's view on MBIA's prospects.

Finally, shares of Forterra soared by more than 50%. The maker of pipe products for water and drainage infrastructure systems posted somewhat lackluster results in its third-quarter financial report, including a less-than-1% rise in revenue and a substantial net loss for the period. However, when you take out the negative impacts from Hurricanes Harvey and Irma as well as strategic moves that Forterra made during the quarter, the company's results came in better than it had previously expected. Forterra also anticipates better conditions for its target markets, and that could finally point to a more sustained recovery for the company in the months to come.