Shares of toy maker Mattel (NASDAQ:MAT) jumped on Thursday, regaining some of the ground lost following a dismal third-quarter report two weeks ago. The gains could be the result of an appearance on CNBC by Mario Gabelli, the head of an investment firm, who disclosed that he had bought the stock. Shares of Mattel were up about 5.4% at 2:40 p.m. EST.

Gabelli called Mattel a "work in progress," but said that he liked the stock because of the price. Shares of Mattel have been hammered since peaking at the beginning of 2014, when the company's revenue and profits began to dive. A conference-room culture had slowed decision-making, leaving Mattel unable to keep up with the competition. 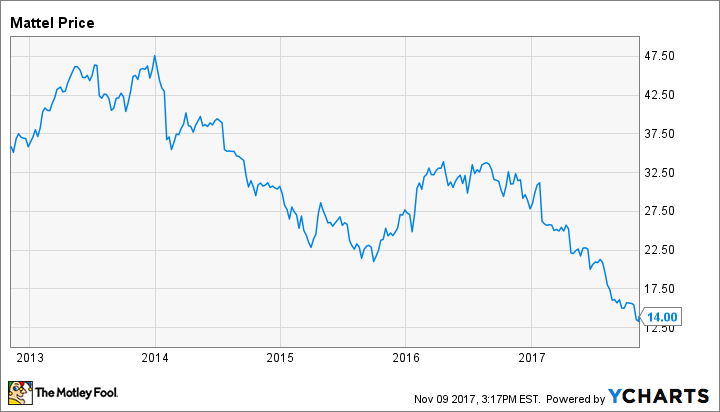 Mattel has been attempting to turn itself around since then, but there hasn't been much visible progress. Mattel's latest quarter was a disaster, with net sales tumbling 13% year over year, gross profit slumping 26%, and operating income plunging 79%. The bankruptcy of Toys "R" Us was a factor, but it was far from Mattel's only problem. The American Girl brand suffered a 30% year over year sales decline, by far the worst performer for Mattel.

With Thursday's gain, Mattel stock still sits below where it traded prior to the third-quarter report. The company will need to start showing results under new CEO Margo Georgiadis for the stock to make a meaningful move upward. 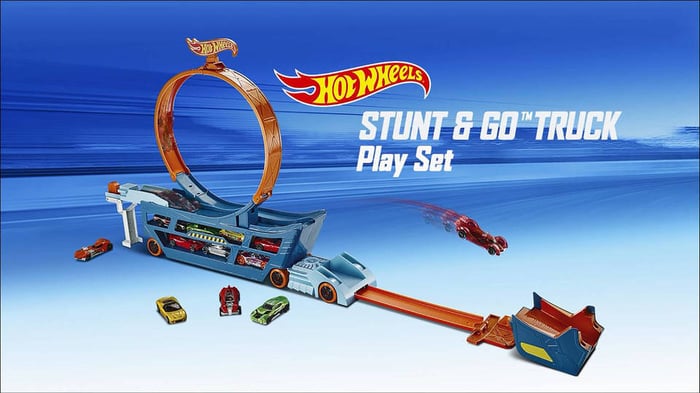 Mattel stock looks expensive based on its depressed earnings, but it looks cheap based on sales. The price-to-sales ratio is the lowest it's been since the financial crisis, a sign that the market is not pricing in much optimism that the company can make a comeback. If Mattel manages to turn itself around, the stock could easily rocket higher.

The odds of such a turnaround remain unclear. Gabelli is betting that Mattel will eventually right the ship, but the company still has a long road ahead of it.