Shares of uranium miner Uranium Energy Corp. (NYSEMKT:UEC) "exploded" on Friday, and were last seen racing past 38.3% upside as of 11:15 a.m. EST. The question is why.

No earnings were released. Uranium Energy filed its fiscal 2017 annual report 25 days ago. No upgrades were announced. The last time that happened was last month, when Roth Capital initiated coverage with a buy rating. So what's up with Uranium Energy today? 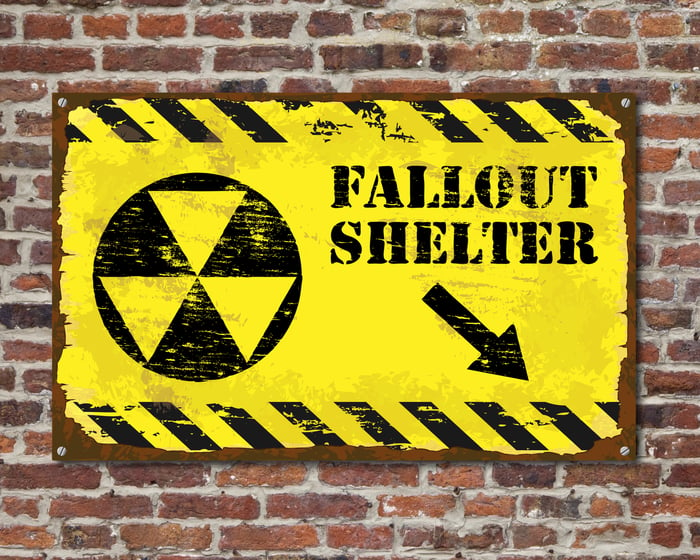 That's an excellent question. A few weeks ago, analysts at Cantor Fitzgerald downgraded Uranium Energy to sell on worries over falling uranium prices. When Roth Capital announced its buy rating last month, the analyst acknowledged that the market for uranium is currently "weak." That said, Roth still liked Uranium Energy as a play on an eventual revival of demand for the fuel source, praising Uranium Energy for "stockpiling uranium projects" (i.e., buying other uranium companies) at a time when they're selling cheaply.

Whether this and other Uranium Energy purchases will ever pay off, however, is anybody's guess. At present, Uranium Energy has no revenue, no profits, and no free cash flow whatsoever. In fact, the company racked up losses of $18 million last year and burned through $10.4 million in cash.

Before grabbing your pickax and rushing off to join today's uranium rush, know this: An investment in Uranium Energy Corp. today is pure speculation, nothing more.