Shares of Kulicke and Soffa Industries (NASDAQ:KLIC) have jumped today, up 21% as of 1:42 p.m. EST, after the company reported fiscal fourth-quarter results and announced guidance for the next quarter that easily topped analyst expectations. 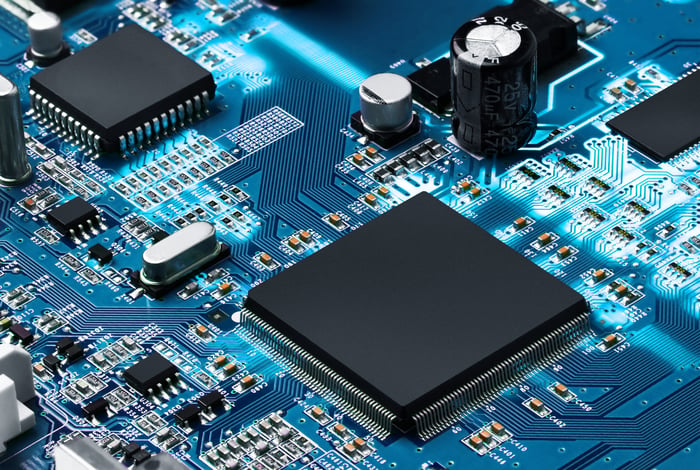 The company restructured its reportable segments during the quarter, introducing new "Capital Equipment" and "Aftermarket Products and Services" segments, and these changes did not result in any restructuring charges.

In a statement, CEO Dr. Fusen Chen said, "We have made many tactical and organizational improvements throughout fiscal year 2017 that enhance our collective ability to deliver long-term shareholder value. Broad industry expansion combined with our strong market positions and sizable new opportunities resulted in a dramatic demand increase over the same period in the prior year."

In terms of outlook, Kulicke and Soffa expects sales in the fiscal first quarter to be in the range of $185 million to $195 million, well ahead of the $162.7 million in sales that analysts were expecting.