Please ensure Javascript is enabled for purposes of website accessibility
Log In Help Join The Motley Fool
Free Article Join Over 1 Million Premium Members And Get More In-Depth Stock Guidance and Research
By Matthew Frankel, CFP® – Nov 19, 2017 at 8:17AM

Here are some big obstacles to bitcoin's mainstream adoption. 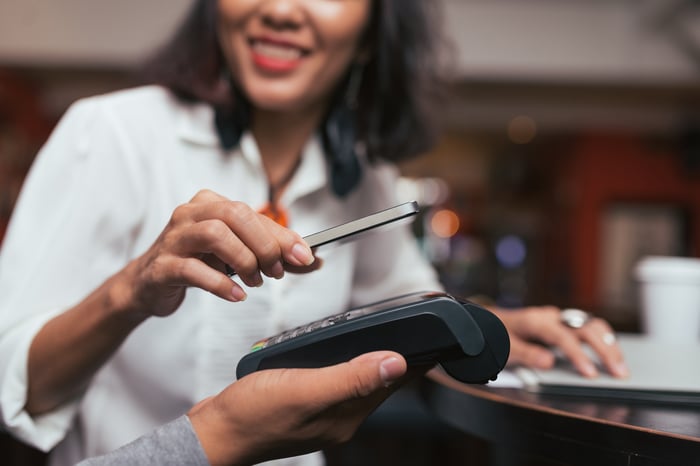 The entry of Square (SQ -0.35%) and similar companies into the bitcoin game has the potential to fix this issue. In other words, if bitcoin could be purchased through an app that millions of people are using anyway, like Square Cash, with just the touch of a button, it could get many more less tech-savvy consumers interested in the world of digital currencies.