Please ensure Javascript is enabled for purposes of website accessibility
Log In Help Join The Motley Fool
Free Article Join Over 1 Million Premium Members And Get More In-Depth Stock Guidance and Research
By Brian Withers - Nov 22, 2017 at 8:00AM

This once high-growth category has become a drag on revenue growth.

Sportswear apparel company Under Armour (UA -3.28%) (UAA -2.52%) has been struggling with the difficult retail environment in the U.S., but it seems like things have gone from bad to worse. The company reported that one of its key growth pillars, women's apparel, saw a decline in the most recent quarter. The company has fought hard to build this $1 billion business and this miss has to be the company's biggest disappointment in its earnings release. 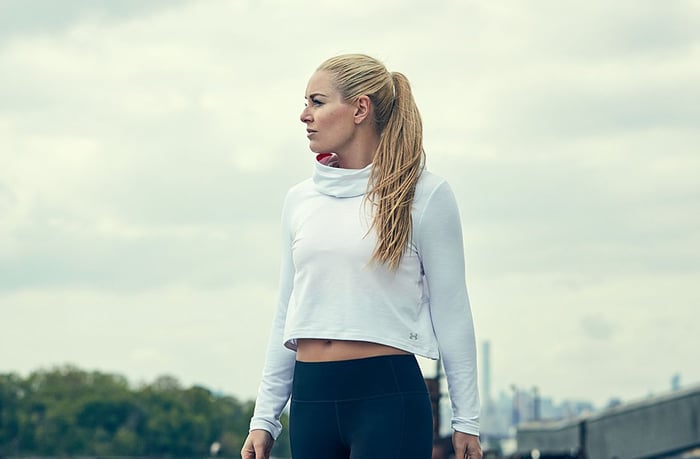