Shares of Blue Apron Holding Inc (NYSE:APRN) were looking appetizing today after CEO and co-founder Matt Salzberg said he would step down from the leadership role of the embattled meal-kit service, with CFO Brad Dickerson assuming the CEO chair.

Salzberg will become the executive chairman and will remain as chairman of the board of directors as well. Investors cheered the move as Blue Apron has suffered from both self-imposed errors and competitive threats during its five months as a publicly traded company. The stock had risen 6.5% as of 11:21 a.m. EST today, though it is still down nearly 70% since its IPO. 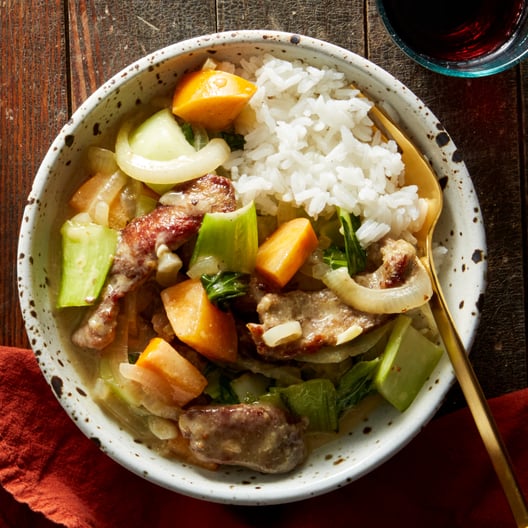 The news shouldn't come as a big surprise; investors had begun calling for Salzberg's head as Blue Apron's growth suddenly slowed and the stock price tanked. Though Amazon's acquisition of Whole Foods weighed on the meal-kit service even before its IPO, Salzberg's biggest issue was with the transition to the company's new highly automated facility in Linden, N.J. The company experienced "unexpected complexities" with the transition, which caused it to cut back on marketing because it didn't want to receive orders it couldn't fulfill. Layoffs followed as the company let go of 6% of its workforce. As a result, revenue growth slowed to just 3% in the most recent quarter and is expected to decline in the fourth quarter.

Dickerson had served as CFO at Blue Apron since last February and brings 11 years of experience with Under Armour, having served as CFO and COO of the sportswear company. New leadership could help breathe new life into Blue Apron, especially since Dickerson told Bloomberg that he would focus on profitability and margins, but don't expect the company to get back on track overnight. It still faces considerable competition and will need to grow its customer base to ramp up capacity at its new facility.