In response to the company sharing a slew of positive developments with investors, shares of Alnylam Pharmaceuticals (NASDAQ:ALNY), a clinical-stage biotech focused on RNAi therapies, jumped 13% in November according to data from S&P Global Market Intelligence.

Here's a review of the key announcements made during the month:

Given the news, it isn't hard to figure out why investors had yet another profitable month. 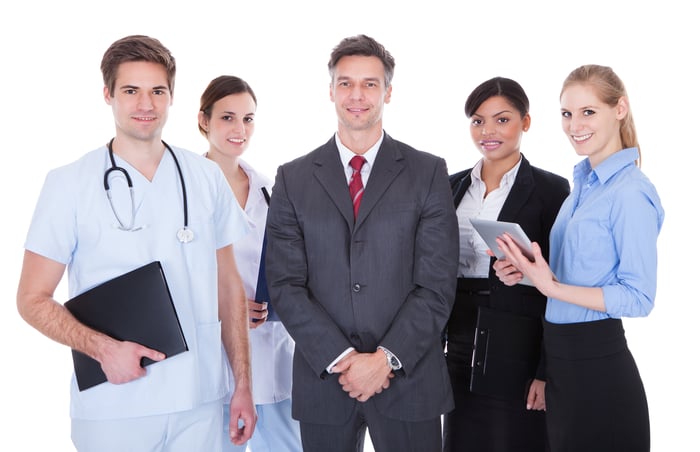 2017 has been a truly remarkable year for Alnylam's investors. Shares are currently up more than 228% since January, which is largely owed to the great clinical news related to patisiran.

To sum up, Alnylam is flush with cash, has a strong partnership with Sanofi in place, and is on the verge of transforming itself into a commercial-stage business. That makes Alnylam a great stock for biotech investors to get to know.