The toy maker's shares fell back following a guidance cut earlier this week.

Shares of Mattel, Inc. (MAT 4.40%) were slumping today after concerns rose again about the toy maker's performance over the holiday season. Though there was no specific news out on the stock today, shares have been volatile all week since the company cut its holiday-quarter guidance on Monday, which seemed to be the impetus for today's sell-off. 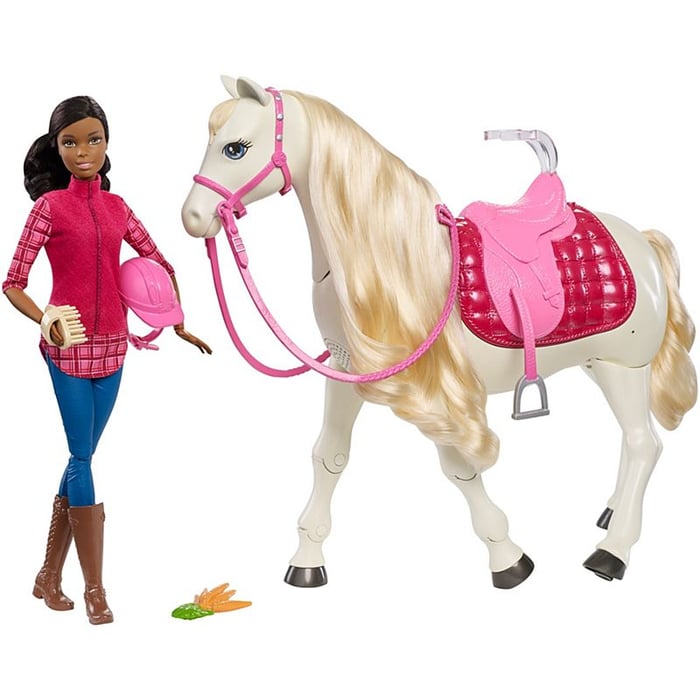 In a filing on Monday, the Barbie maker said that preliminary data indicates gross sales for the fourth quarter will be negatively impacted by key retail partners' tightening inventory. It also said gross sales for the full year would decline by at least the mid- to high single digits.

Investors have seemed unsure how to react to the news; they may have thought it increased the chances of a buyout for the troubled toy company, because the stock initially gained on the report. However, shares fell 5% on Tuesday, before bouncing back 11% over Wednesday and Thursday. Considering that volatility, today's sell-off doesn't seem as troubling.

Challenges continue to mount for Mattel. The bankruptcy of Toys R Us in September could mean a crucial partner has to close stores after the holiday season. Meanwhile, kids are moving away from classic toys like Barbie and Hot Wheels and over to electronics, as more of their time and attention are devoted to screens. The larger shakeout in the retail industry is also pressuring the company, as the recent announcement indicated.

In October, when Mattel eliminated its dividend payout, it also announced a cost-cutting initiative that aims to trim $650 million in annual expenses, but that's of little consolation to investors when operating margin is expected to be significantly lower than a year ago. Given the current climate, I'd expect more pain ahead for the toy maker.