Monday was another record-setting day for major benchmarks, which had solid gains of between 0.5% and 1%. Market participants were optimistic that they'll get the corporate tax cuts that they've been hoping to receive all year, and the positive impact on earnings has some investors believing that a fresh round of gains could be just around the corner. Nevertheless, not every stock benefited from the positive sentiment on Wall Street, and downbeat news hurt some companies. Mattel (NASDAQ:MAT), Marinus Pharmaceuticals (NASDAQ:MRNS), and Northern Dynasty Minerals (NYSEMKT:NAK) were among the worst performers on the day. Below, we'll look more closely at these stocks to tell you why they did so poorly.

Shares of Mattel fell more than 4%, adding to its recent losses following its announcement early last week warning of poor holiday financial results. More recently, the company said on Friday that it had successfully priced an offering of $1 billion in eight-year notes, but it will see a considerable increase in interest expense as a result of the deal. The new debt carries a coupon rate of 6.75%, up dramatically from the 1.7% it's paying on the debt it intends to retire as a result of the offering. Without any signs of imminent improvement, investors seem to be taking the opportunity to lock in tax losses on the toymaker and look for better performance elsewhere. 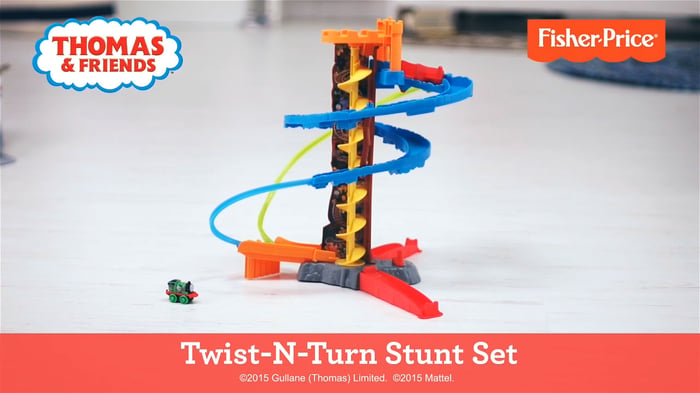 Marinus rides the waves up and down

Marinus Pharmaceuticals stock fell 10% in the latest indication of its considerable volatility over the past month. Shares had soared late last week after the company was added to the Nasdaq Biotechnology Index, putting it on the radar screens of the many index-tracking investors that follow stocks in the industry. With peers in biotech having shown success in targeting the same nervous system receptors that Marinus' treatments focus on, Marinus had already posted solid gains in anticipation of potential treatments for epilepsy, depression, and other diseases. Yet today's drop seemed to indicate that having run out of positive catalysts for the moment, shareholders were content to take profits on what has been an impressive run during 2017.

Finally, shares of Northern Dynasty Minerals fell 12%. The small mining exploration company said that it had entered into an agreement with industry peer First Quantum Minerals to give First Quantum an option to acquire up to 50% of Northern Dynasty's key Pebble Project at a price of $1.35 billion. In exchange, Northern Dynasty accepted option payments of $150 million over a four-year period. The initial payment of $37.5 million will be made within five business days, and the proceeds will go toward making progress on the permitting process for the project. Although the move acknowledges the potential value of the Pebble Project, it also puts a cap on the profit that Northern Dynasty shareholders will reap from it. Given how risky the stock is, that's not what shareholders wanted to hear, causing the decline today.