Please ensure Javascript is enabled for purposes of website accessibility
Log In Help Join The Motley Fool
Free Article Join Over 1 Million Premium Members And Get More In-Depth Stock Guidance and Research
By Leo Sun – Dec 18, 2017 at 10:33AM

“China’s Apple” could launch the third biggest tech IPO in history next year.

Chinese smartphone maker Xiaomi could be gearing up for a IPO next year, according to a recent Bloomberg report. The public offering could value Xiaomi at over $50 billion, compared to a valuation of $46 billion after its last funding round in 2014. That's much lower than the $100 billion valuation some of Xiaomi's executives had aimed for, but it would still be one of the biggest tech IPOs in history. 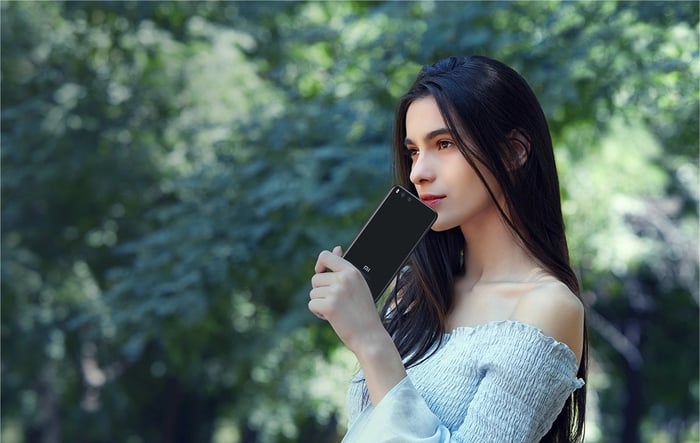 But will Xiaomi reward early investors like Alibaba and Facebook, or will it punish them like Snap? To figure that out, let's take a closer look at Xiaomi's core business, its growth rates, and its main tailwinds and headwinds.

How does Xiaomi make money?

Xiaomi, which was founded in 2010, built its business on selling smartphones equipped with mid-range and premium hardware at low-end prices. In the beginning, it only sold its devices online to avoid brick-and-mortar markups, and relied heavily on word-of-mouth advertising and social media campaigns to reduce its marketing expenses.

Over the past few years, Xiaomi lost market share to Huawei and Oppo, which both copied Xiaomi's low-margin tactics and exploited its soft spots in rural markets before pivoting toward pricier devices. However, Xiaomi struck back with a wide range of devices, ranging from its popular low-end Redmi devices to its higher-end Mi 6 and Mi Mix 2 phones. Xiaomi is also aggressively expanding into India, where it recently tied Samsung as the country's top smartphone maker.

However, the smartphone market is still a heavily saturated one, and various reports claim that only Apple and Samsung are selling their phones at a profit.

To diversify away from low-margin mobile hardware, Xiaomi launched software services through its MIUI version of Android. It also expanded its hardware portfolio with smart TVs, connected home appliances, wearables, audio devices, and mobile accessories. To showcase these products, it plans to build 1,000 "Mi Home" showcase stores by 2019, which would be roughly double Apple's current global store count.

The company also launched the Xiaomi IoT (Internet of Things) platform -- a dedicated platform for IoT devices -- which has already attracted over 400 hardware partners. Xiaomi claims that with 85 million connected devices, that platform is now the largest IoT hardware platform in the world.

How fast is Xiaomi growing?

Xiaomi stopped disclosing its annual growth figures after that report, so we're in the dark about how it fared in 2016. We know that Xiaomi regained some market share in smartphones and that it expanded its software services, but it's doubtful that the company became profitable last year.

On the bright side, Xiaomi expects to ship 100 million smartphones next year -- an annual target which it abandoned years ago amid competition from Huawei, Oppo, and Vivo. But that could still be a tough target to hit.

Should you invest in Xiaomi's IPO?

Assuming that Xiaomi goes public with a market valuation of $50 billion, it would trade at 4.2 times its 2015 revenue. Assuming, optimistically, that its revenue rose 10% to $13 billion in 2016, it would trade at 3.8 times sales.

Those ratios aren't astronomical, but they're high for an unprofitable company with 5%-10% sales growth. But if those numbers come in higher when Xiaomi files for an IPO, investors might get interested.

However, Xiaomi could face a tough uphill battle if it plans to become one of the biggest tech IPOs in history. Alibaba and Facebook both have deep competitive moats, but Xiaomi -- like Snap -- still lacks a meaningful one. Therefore, investors should approach this stock with caution if it goes public.