Should these companies be doing more?

The Federal Communications Commission recently did away with rules that protect equal access to the Internet, and leaders in Silicon Valley did essentially the same thing as millions of ordinary Americans: They posted messages on social media sites to let people know they were bummed about the death of net neutrality.

It wasn't as strong a response as some were hoping for from companies including Facebook (META -0.76%) and Alphabet (GOOGL -0.21%) (GOOG -0.27%). As a New York Times article published before the FCC vote stated, tech giants "have taken a back seat in the debate about protecting net neutrality."

Consider some of these "heartfelt" messages about the FCC repeal that were posted on Dec. 14. 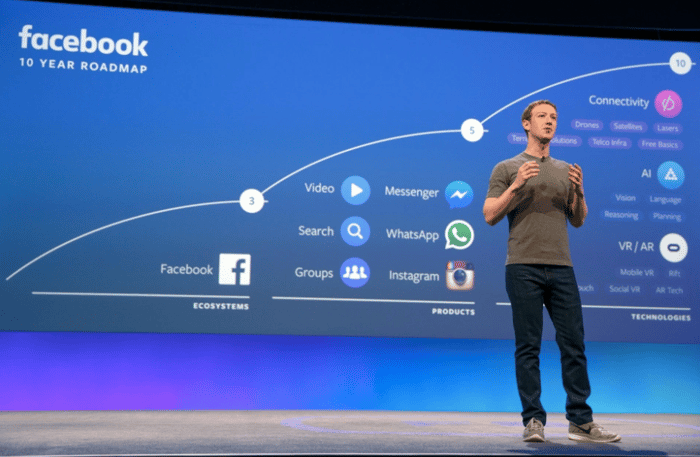 Facebook COO Sheryl Sandberg responded with a post on Facebook that said the FCC's decision was "disappointing and harmful." She also noted that the company was prepared to work with members of Congress to "help make the internet free and open," but didn't specify what steps she or her employer thought should be taken.

A number of comments on the post said her words felt empty. However, it was more of a response than was made by her boss. Facebook CEO Mark Zuckerberg, who has been touring America this year to get a better sense of what Americans want, failed to even release a statement on his own Facebook page.

People have also been quick to call out Facebook for hypocrisy, pointing to the criticism it endured last year for promoting its Free Basics app in less developed countries. Facebook claims that people in more than 65 nations who otherwise would have been unable to use the Internet have gotten access through the app. But because it allows access to only a curated list of sites, Free Basics is exactly the sort of thing net neutrality is meant to prevent.

Indeed, the Internet app was banned in India last year for violating that nation's net neutrality regulations. In addition, activist group Global Voices reviewed the app and determined that Facebook acted like an ISP (internet service provider) through it. "For users who want to get online with Free Basics, Facebook makes and enforces the rules of the road, and is the primary benefactor of profits generated by user data," the report says.

Netflix (NFLX 2.90%), which, without net neutrality, could be asked to shell out to the ISPs for the high-speed bandwidth that video streaming demands, released a short statement on Twitter on the day the FCC voted, saying that it was "disappointed" in the "misguided" decision.

The streaming-media leader also said it expects a longer legal battle on the matter will take place. 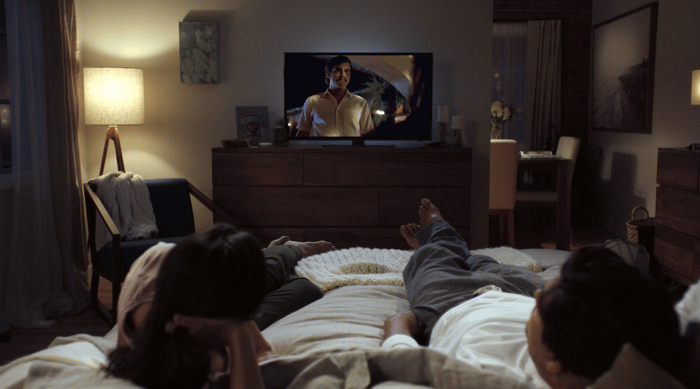 Netflix could be hurt by a lack of net neutrality. Image source: Netflix.

Amazon CTO Werner Vogels took to Twitter to post a short response saying that he, too, was "disappointed" by the decision. "We'll continue to work with our peers, partners and customers to find ways to ensure an open and fair internet that can continue to drive massive innovation," he wrote.

Amazon has arguably been the most proactive of the big tech giants. The company sent representatives to lobby FCC commissioners in late November and early December. Its senior public policy manager, Darren Achord, even met with FCC Chairman Ajit Pai.

"We stressed the need for enforceable, bright-line rules to protect the open internet and guard against anti-consumer and anti-competitive activities," Gerard Waldron, a lawyer for Amazon, wrote about the meeting in an account filed with the FCC.

Alphabet's Google, the largest search engine in the world, said last month that it was "disappointed" in the proposal to repeal net neutrality. Beyond that, Google hasn't been much of a leader in the fight against repealing net neutrality.

Apple (AAPL 1.62%) entered the fight to save net neutrality in August, telling the FCC, in part:  "Broadband providers should not block, throttle, or otherwise discriminate against lawful websites and services." 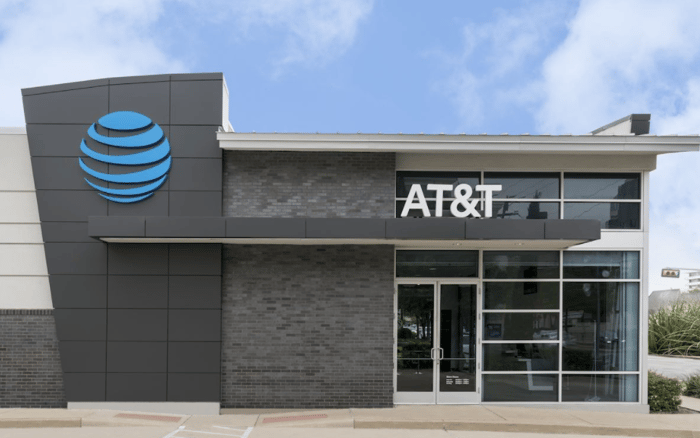 Internet service providers AT&T and Comcast were pleased with the repeal of the net neutrality rules. Image source: AT&T.

Should we applaud these tech giants?

So some tech giants voiced their disappointment in the FCC on social media. Does that deserve respect or applause from the 83% of Americans who favor net neutrality (based on a recent poll by the University of Maryland's School of Public Policy)? That overwhelming -- and bipartisan -- majority of respondents wanted the level-playing-field rules to stay in place.

Americans are likely much more than disappointed in the FCC as internet service providers like AT&T and Comcast could soon slow down their Internet connection or charge them more to access sites they use every day. Proponents of abolishing net neutrality argue that innovation and competition allowed by deregulation will trump any downside.

The current rules will stay in place for at least a few more months, so there's no quick answer to the question of what will happen.

This has been a year of reckoning for tech giants. Facebook has been called upon to answer for its role in promoting fake news around the 2016 election, and across Silicon Valley, companies like Uber have had to address allegations of sexual misconduct and discrimination that had up till now been mostly swept under the rug.

Americans are beginning to realize just how much power these companies have, and they are starting to demand that they step up and use some of it for the greater good.

So to all those tech sector powerhouses, allow me to suggest this New Year's resolution: In 2018, do more.