Shares of the department store chain rose on a broader move in retail stocks after a strong holiday season.

Shares of Kohl's Inc. (KSS 2.98%) were moving higher today as the department store chain rode a bullish wave among retail stocks as the holiday shopping season came to a roaring end over Christmas weekend. In what's reportedly been the best holiday season in years, many retail stocks have been surging since Black Friday, and it's not a surprise to find Kohl's among the winners since the national chain is one of the biggest retailers in the country. 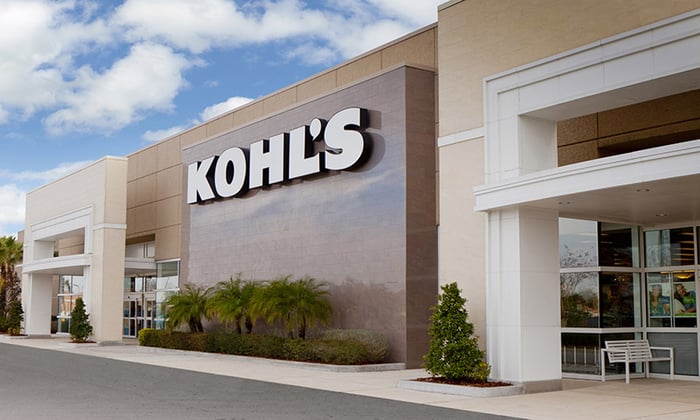 Much of the department store sector was higher this morning; J.C. Penney jumped more than 8%, Macy's was up nearly as much as Kohl's, and even the SPDR S&P Retail ETF had gained 1.2%. A combination of a strong economy, a stock market at an all-time high, low unemployment, low gas prices, a long holiday season with an early Thanksgiving, and Christmas falling on Monday, leaving a full weekend for last-minute holiday shopping, seemed to be just that cure that brick-and-mortar chains needed.

According to Customer Growth Partners, a retail research firm, total U.S. retail sales for the holiday season reached $598 million, up from $565 million a year ago, or a 6% increase, much stronger than retail sales growth has been throughout the year.

Kohl's is in a better position than many of its peers -- the company has mostly resisted closing stores and has been able to stabilize comparable sales and earnings per share, while other retailers have seen declines. Kohl's also made the controversial move to partner with Amazon by accepting returns and selling Amazon products in a handful of stores, but the company hasn't yet revealed the results of that pilot program.

With shares surging during the holiday season, investors are clearly expecting strong results. We'll learn more when the company reports sales for November and December in early January.