This Fool is excited to see Chipzilla release some interesting new products next year.

Chip giant Intel (INTC -2.97%) is on track to generate in the vicinity of $62 billion in revenue in 2017 due almost entirely to the sale of processors. 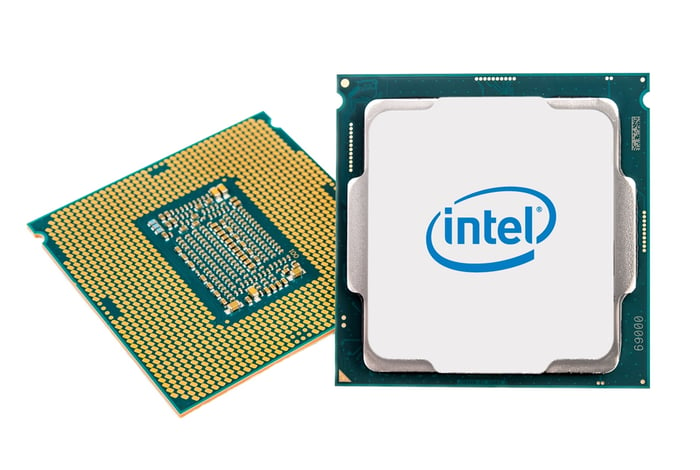 Intel is a chip juggernaut and, at its best, it builds some truly awe-inspiring products.

Next year, unfortunately, is probably going to be a little light on potentially impressive products -- many of the releases I'm really looking forward to are set for 2019 rather than 2018.

Nevertheless, Intel still has some good stuff coming next year. Here are two products I'm particularly eager to see from Chipzilla in 2018.

Early in 2018, Intel is expected to bring out a product known as Coffee Lake-H -- it's essentially the same chip as Coffee Lake-S, but adapted for use in more thermally restricted notebook personal computers.

I think Coffee Lake-H will prove to be a compelling product in performance-sensitive areas, such as the fast-growing gaming notebook computer market. Games are increasingly able to make use of more processor cores, so laptops with six high-performance cores should be well received in the market, especially if computer vendors properly market systems with these chips inside.

Back in the second half of 2016, teardown reports of Apple's (AAPL -1.20%) then-new iPhone 7 and iPhone 7 Plus revealed that some versions of the device included cellular modems supplied by Intel. This design win helped to put Intel's cellular modem business on the map after many years of painful revenue declines and significant financial losses, and the partnership continued with this year's iPhone 8, iPhone 8 Plus, and iPhone X. 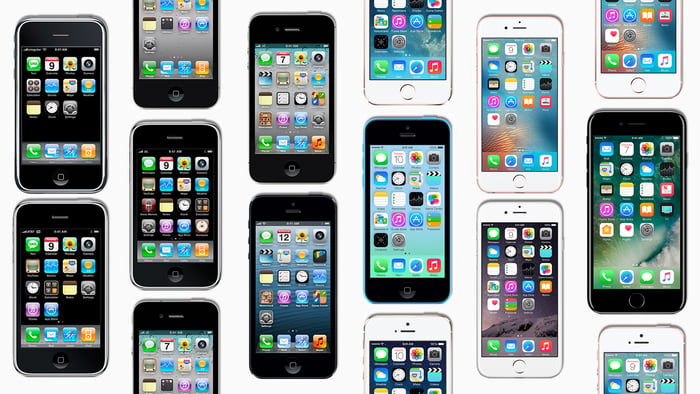 Next year, Intel is expected to release a new cellular modem known as the XMM 7560. This modem differs from the prior-generation modems that Intel supplied to Apple in two important ways:

The improved competitiveness of the XMM 7560 coupled with the ongoing legal spat between Apple and its other modem supplier could allow Intel to substantially grow its modem share at Apple.

KGI Securities analyst Ming-Chi Kuo, for example, thinks Intel is poised to win 70%-80% modem share inside of the next iPhone.

XMM 7560, then, could prove to be the big growth driver for Intel's cellular modem business in the second half of 2018 and in the first half of 2019.