While Mattel stock declined for most of 2017, December's weakness can be traced back to late October, when the company blamed a 13% drop in third-quarter 2017 revenue on the bankruptcy filing of U.S. toy retailer Toys "R" Us. In mid-November, Mattel rebuffed a merger offer from fellow toy manufacturer Hasbro, Inc. (NASDAQ:HAS), a move that some investors thought ill-advised, as Hasbro has enjoyed more robust sales and a much stronger financial position over the past few years.

December brought a plethora of bad news for investors to consider. Two weeks to the day before Christmas, Mattel warned that tightening inventories among its retailers and weakness in key brands would hurt its quarterly sales. The warning caused both Moody's and Fitch Ratings to cut their ratings of Mattel's bonds to junk status.

Finally, toward the end of December, reports emerged that the company had laid off 70 employees earlier in the month. While that number of employees is small given that Mattel employs over 32,000 people worldwide, the news did little to improve investors' misgivings over what seem to be deteriorating prospects for the owner of such classic labels as Barbie and Hot Wheels. 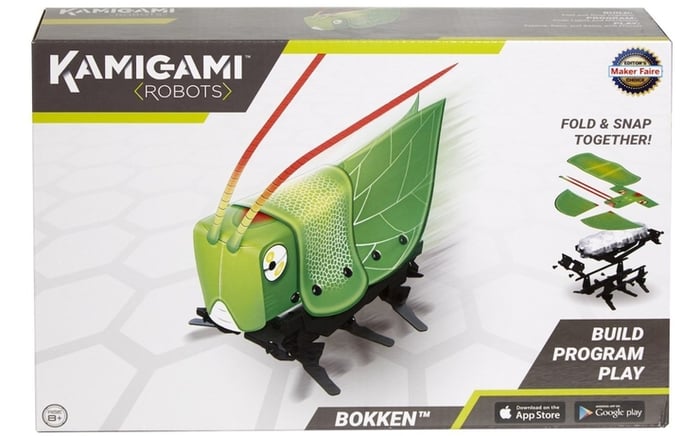 Mattel is expected to report fourth-quarter 2017 earnings around Jan. 24. Investors will brace themselves for the outcome of the inventory problems the company has warned about. In addition, shareholders will look for clarity on the company's plans regarding its significant retailer Toys "R" Us, which has reportedly hired a liquidation specialist, and is mulling the closure of 100 to 200 stores.

Despite Mattel's stock price decline of 44% last year, investors shouldn't consider it a value play just yet. Those interested in taking a position in "MAT" should wait for a credible turnaround plan from management. As I argued in November, a merger with Hasbro would have been a plausible way for Mattel to mitigate some of its operational weaknesses while teaming up with a successful brand partner -- together the two firms control 30% of the U.S. toy market. Absent this opportunity, Mattel may struggle in 2018, and investors should exercise caution around the toy titan's shares.