Shares of prospective precious metals miner PolyMet Mining (NYSEMKT:PLM) are up 10% as of 12:30 p.m. EST Friday. The news driving this change is the announcement that the Minnesota Department of Natural Resources released a draft of a permit for PolyMet's potential copper, zinc, and precious metal mine in the state.

Most well-established mining companies go through permitting processes without much attention from the market. What makes PolyMet different is that this prospective mine is the company's only asset. 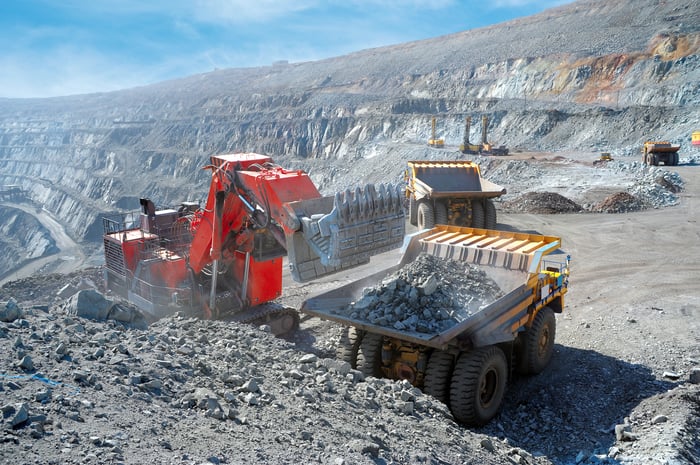 To be clear, this announcement doesn't say that the company has obtained the permit to mine. It is a draft permit that will have a public hearing in February. Only after that public hearing will the company get a final decision from the Department of Natural Resources.

This isn't a new story. Whenever a company that wants to operate a mine or anything else that requires government approval reaches a milestone, shares will jump.

Whether PolyMet will be able to bring this mine to fruition is sill open to question. The company went public in 2000 and has yet to deliver a business that generates revenue. Considering PolyMet's long-lasting struggles, it's probably best to wait until a mine is up and running before commiting any capital to this company.