Shares of OraSure Technologies (NASDAQ:OSUR), a medical device company focused on diagnostic products and specimen-collection devices, rose 11% in December, according to data from S&P Global Market Intelligence. While there wasn't any company-specific news released during the month that justified the move, the company did share some great news in late November that may have sparked the rally.

OraSure announced in late November that it entered into a $143 million supply agreement with an undisclosed customer for its Oragene devices, which are used to collect saliva DNA. That's a sizable number compared to the $162 million in revenue that analysts expect the company to generate in all of 2017.

Shares jumped by double digits when the deal was first announced and continued climbing in the pursuing weeks. That bullishness makes sense to this Fool, especially considering that Wall Street mauled the company's stock in early November in response to third-quarter earnings. 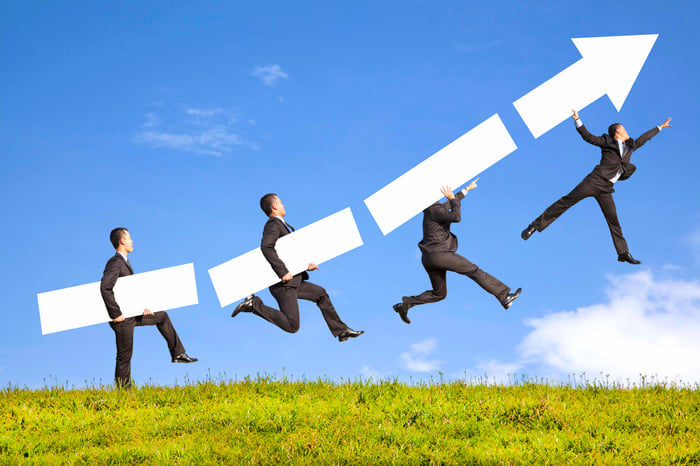 OraSure is on a roll. Revenue is growing strongly, demand for its products is increasing, and profits are heading in the right direction. Combining these factors with the big customer win in November, it isn't hard to figure out why shareholders are feeling bullish.

Can the good times continue? I see no reason why the answer to that question isn't a firm "yes." However, shares are currently trading at 52 times next year's earnings estimates, so OraSure's share price seems to have gotten ahead of the business fundamentals. For that reason, this Fool thinks it is a good idea to look elsewhere for investment opportunities.