Shares of Five Below Inc. (NASDAQ:FIVE) were heading lower today, after the discount retailer reported holiday sales and slashed its guidance ahead of its presentation at the annual ICR consumer conference this afternoon. As a result, the stock was trading down 8.7% as of 3:27 p.m. EST. 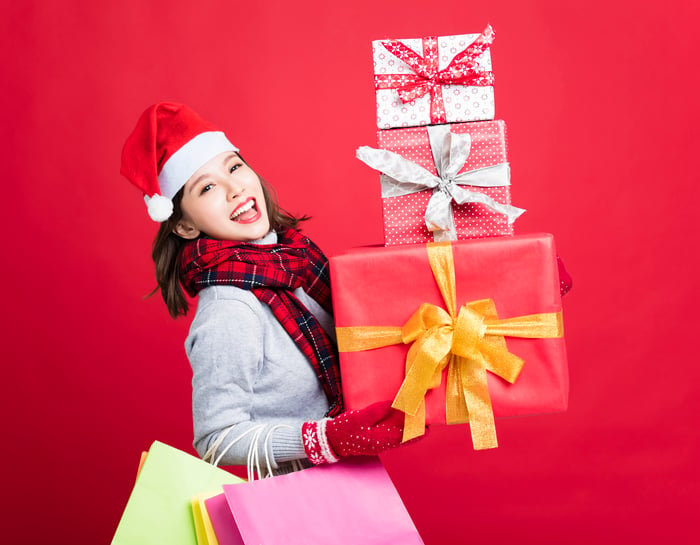 Five Below actually reported strong growth during the holiday period, saying comparable sales increased 6.7%, and overall revenue during the period was up 26.7% to $442.6 million. While CEO Joel Anderson noted that this was the company's strongest holiday season since its initial public offering in 2012, the market still punished the stock for weak guidance. The company said it expected earnings per share of $1.09 to $1.16 for the fourth quarter, below estimates at $1.17, and projected revenue of $491 million to $503 million for the fourth quarter, which was also shy of expectations of $501.1 million. Management noted that guidance did not include any impact from the tax reform bill passed last month.

It's hard to fault a retailer that turns in comparable-sales growth near 7%, but expectations for Five Below are high after the stock jumped 66% last year and hit an all-time high last week. Given the strong sales growth and a still-respectable profit increase, I'd say today's sell-off is more of a correction to the stock's run-up last year than any reason to worry about the underlying business.