Shares of Arrowhead Pharmaceuticals Inc. (NASDAQ:ARWR), a preclinical-stage biotech developing therapies that silence troublesome genes, jumped after presentations at this year's J.P. Morgan Healthcare Conference. The stock was up 16.1% as of 2:04 p.m. EST on Thursday.

Investors got excited about Arrowhead earlier this week when they noticed Amgen (NASDAQ:AMGN) highlighted an Arrowhead molecule, AMG-890, as a cornerstone in the big biotech's ongoing expansion into cardiovascular disease. 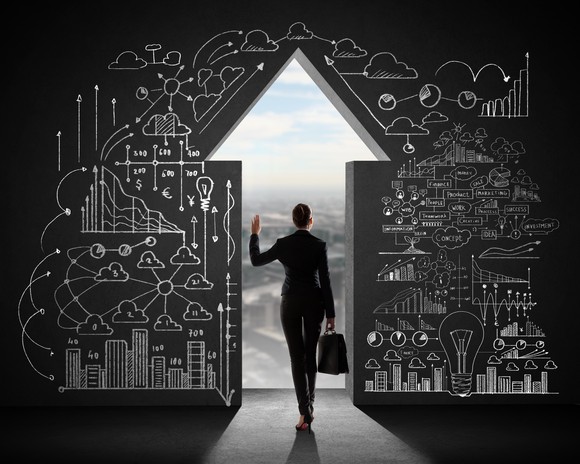 This morning, Arrowhead gave more details that made them smile. According to Arrowhead, Amgen now has an exclusive license to the atherosclerosis candidate formerly known as ARO-LPA, and an option to develop another against an undisclosed target.

Arrowhead receives royalty rights if a candidate succeeds, $35 million in up-front cash and a $21.5 million equity investment. Potential milestone payments could raise the deal's value as high as $673.5 million. All in all, it looks like a terrific deal for preclinical assets discovered with an unproven platform.

Arrowhead hasn't started human trials with any of its new drug candidates, but it did file clinical-trial applications in New Zealand that could allow it to take the important step with two unlicensed candidates soon. My favorite of the two, ARO-AAT, silences a gene that leads to overexpression and buildup of a misfolded protein in the livers of approximately 100,000 Americans with alpha-1 liver disease.

Arrowhead's candidate knocked levels of the protein down 92% in preclinical studies. Alpha-1 liver disease lacks effective treatments, which means repeating these results in actual patients would send the stock soaring.

I can't remember the last time a well-run company like Amgen shelled out significant sums for new drug candidates with so little information to base a decision on. Given the impressive preclinical results released so far, I really can't criticize the big biotech. That said, I'll be watching this company from a safe distance until there is a lot more data to work with.