If you're going to announce painful news, you may as well rip the Band-Aid off like action-camera maker GoPro (NASDAQ:GPRO) did. In one press release for its preliminary fourth-quarter earnings results, it announced it was lowering its full-year guidance, exiting the drone business, and laying off 20% of its workforce.

Then, in a follow-up interview, GoPro CEO Nick Woodman declared the company would entertain someone coming in and rescuing it, either by partnering with it or buying it out. Needless to say, the reaction to the calamitous pronouncements was swift: GoPro's stock plunged 30% in one day. 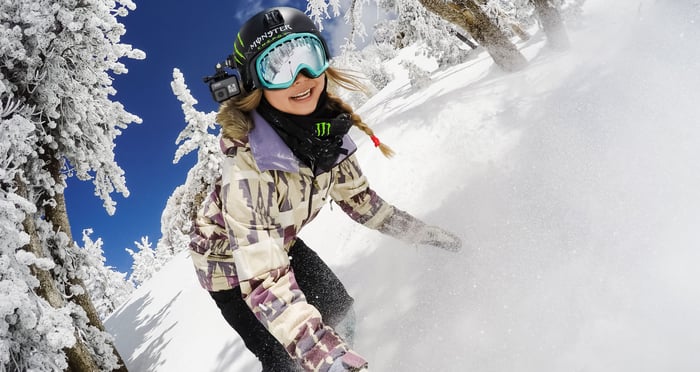 Obviously GoPro's business has been struggling for some time, which culminated in the dramatic decisions it made, but should management be blamed for the position it found itself in that necessitated the moves? In a word, yes.

The action-camera maker has suffered from a series of products that failed to capture consumers' attention, but continued to price them at premium levels even after they were left gathering dust on retail store shelves.

GoPro detailed it was surprised to find that despite consumers liking its Hero 5 Black cameras, they were reluctant to pay the same price as when they were first introduced the year before. While it subsequently dropped the price on Dec. 10, which seems to have helped sales pick up ahead of the Christmas holiday, it was also forced to cut the price on its new flagship Hero 6 Black camera, lowering it from $499 to $399.

But the Hero 5 was beset with problems from the beginning, and GoPro got involved in a dispute with Amazon.com (NASDAQ:AMZN), apparently over pricing, that saw GoPro pull the camera from the site, albeit temporarily.

Part of GoPro's problem is their cameras are too good, so there's little need to upgrade to the next model once you own one. Because the Hero 5 really didn't offer that many new features over the existing Hero 4, GoPro launched a buyback program for customers to upgrade to the latest model.

Although you can't fault management for making a good product, it is a problem if you're not continuously improving in every iteration. Apple is able to sell hundreds of millions of new iPhones every year even though the products are exceptionally well made because the newest models offer enough new features that people are enticed to trade up. 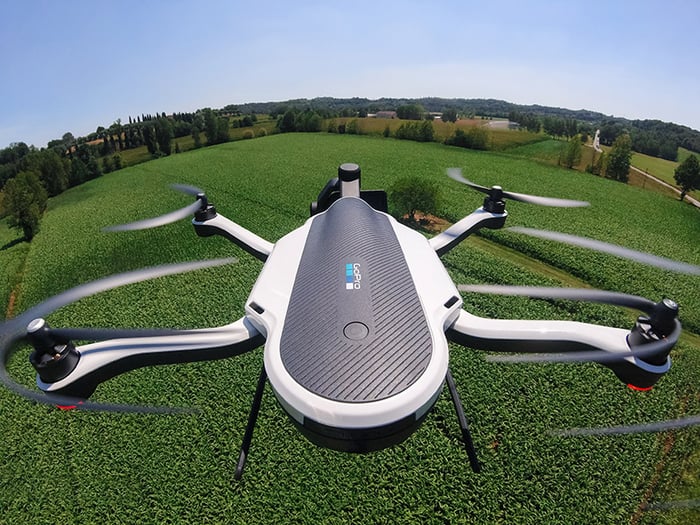 Then there was its drone debacle that saw it recall its $799 Karma model because they kept falling out of the sky. Sloppy manufacturing of the drone's battery retention system saw them power down in midflight, causing them to crash.

Whether it was an oversight failure or trying to rush to market to catch a wave of consumer interest in the space, management neglected to perform its duties sufficiently to protect its business. Now it's being forced out of the market, ostensibly because of what it calls a "hostile regulatory environment," but that's also been apparent for a while yet it still wanted to get in.

This episode ought to serve as something of a cautionary tale for vanishing message app Snap (NYSE:SNAP), which bills itself as a camera company and tried to heavily invest in the drone business. It may have dodged a bullet on that one, but the fact it is still determined to call itself a camera company suggests its own management team is blind to its problems.

While GoPro says it's not actively shopping itself, that it is even entertaining the idea that it would sell itself to the highest bidder shows how far management has allowed the company to fall. It was a business with a lot of potential when it went public two years ago, and the blame for what has occurred since should definitely be laid at the feet of management.