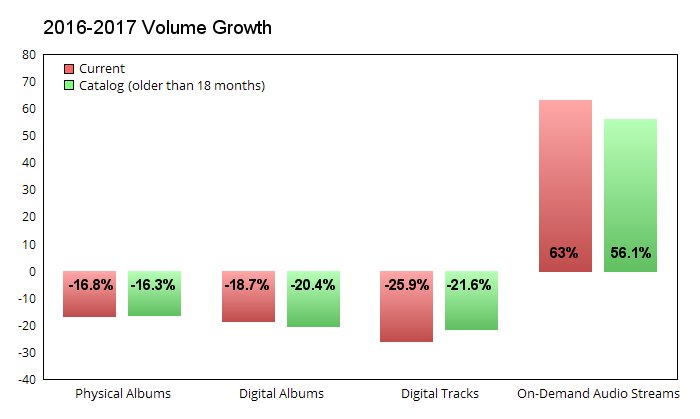 The music industry was first shaken up by digital downloads from platforms like Apple's (NASDAQ:AAPL) iTunes, which debuted in 2003. That disruption resulted in the bankruptcies of physical album retailers like Tower Records.

However, the music streaming industry is still a tough one to thrive in, due to high content-licensing and data costs. That's why many top players, including Pandora and Spotify, still aren't profitable.

However, bigger players like Apple and Amazon can afford to run their music streaming platforms at a loss in order to tether more users to their ecosystems. Steve Jobs once said that people "don't want to rent their music," but times seem to be changing.