In this week's column, we look at why Dow 25,000 isn't the most important milestone of the week, what a new entrant at the top of the rich lists tells us about the enthusiasm for cryptocurrencies, and why you ought to forget about willpower when it comes to achieving your goals. 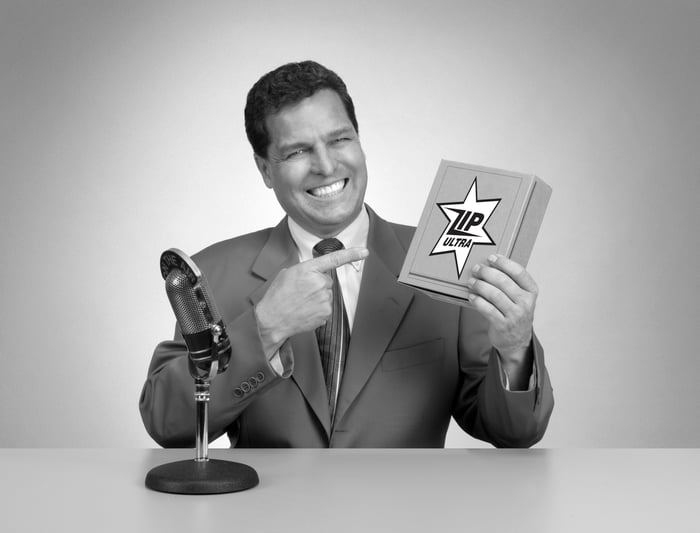 These aren't your grandfather's consumer-goods companies

On Monday, the Financial Times' Miles Johnson asked whether big brands are the next market bubble, pointing to the combination of elevated valuations and a weakening in consumer-goods companies' competitive moats relative to nimble upstarts.

The CPG [Consumer Packaged Goods]-as-moat is essentially dated. A mental model that worked well in the post-WWII era is unlikely to produce similar results in the coming decades . . . a little guy can buy a part of it. The barriers to entry in advertising -- the "moat" -- have collapsed.

If true, that's disastrous news for value investors, who have long looked to the consumer-staples sector as a reliable hunting ground for a prized and highly elusive quarry, the durable competitive advantage -- the root of long-term business and stock outperformance. Legendary investor Warren Buffett has long championed these businesses. His vehicle, Berkshire Hathaway Inc. (NYSE:BRK.A)(NYSE:BRK.B), is the largest shareholder of The Coca-Cola Co and Kraft Heinz Co. (As the FT article notes, "[s]ales at Kraft Heinz... have fallen each quarter from the start of 2015 to the middle of last year....")

During the decade that ended last Dec. 31, the consumer-staples sector achieved an annualized total return of 10.1%, outperforming the S&P 500 by 1 1/2 percentage points. That performance may be difficult to repeat over the next decade; stock pickers would be well advised to submit companies in this sector to extra scrutiny with regard to competitive moat and stock-market valuation.

For investors who are interested in this crucial topic, I strongly recommend checking out Hosking Partners' considered post, The Death of the Brand?. 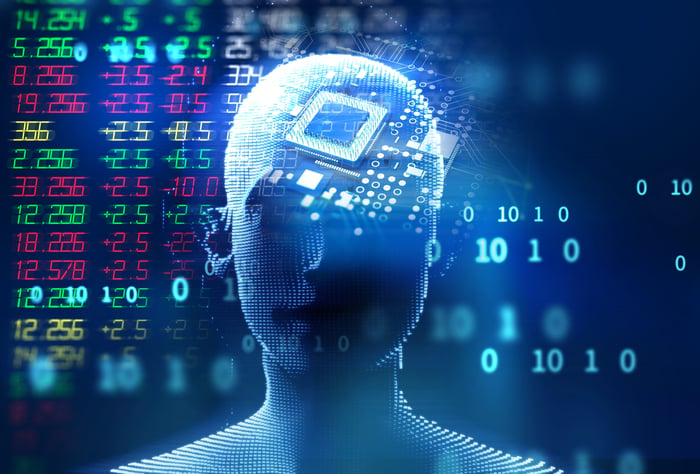 On Monday, the FT reported that quantitative hedge funds were set to surpass $1 trillion in assets under management, as interest in applying artificial intelligence to seeking out "alpha" (outperformance) has risen:

That [quantitative strategies are the fastest growing corner of the hedge fund industry] is worrying some fund managers, who fear that the money gushing into both simple and complex algorithmic trading strategies is making markets both more complex and fragile.

Fundamentally oriented stock pickers ought to be more worried about whether or not these flows are ultimately making markets more or less efficient. The answer to that question isn't obvious, as the term "quantitative hedge funds" covers a wide range of strategies, some of which tend to increase market efficiency (funds that seek to exploit the "value effect" by buying "cheap" stocks that sport low valuation multiples, for example), with others exacerbating deviations from fair value (trend-following strategies, for example).

The increasing automation of fund management is probably inevitable, but the rush into artificial intelligence-driven strategies looks more than a little faddish. And flesh-and-blood stock pickers shouldn't throw in the towel just yet. As CNBC.com reported last July: "Machines [are] taking over hedge funds despite lack of evidence they outperform humans."

(While we're on the topic of artificial intelligence, Harsh Chauhan has written about 3 Aritifical Intelligence Stocks You Shouldn't Miss.) This story is not under the radar. To the contrary, I think it receives too much attention, but that can also be a source of stock mispricing.

Investors appeared to find the news reassuring, with Berkshire shares gaining 1.3% the following day versus a mere 0.2% for the S&P 500. However, Abel and Jain have long been the front-runners for the top job, so the informational value of the promotions was de minimis. (My colleague Jordan Wathen weighs in on who he believes is the more likely of the two to succeed Buffett here.)

More broadly, the market makes too much of the succession question due to Berkshire Hathaway's size, its unusual corporate governance, and the mystique attached to Warren Buffett. There's much concern that no one has the chops to take on the Oracle's responsibilities. One respected daily trumpeted at the top of its article, "Potential Berkshire Hathaway heirs lack chief's 'financial wizard' status," but this is overblown.

First, given his emotional attachment to the enterprise he has constructed, Mr. Buffett has taken extreme care in choosing a qualified successor. Second, his successor doesn't need to be every bit as talented as Buffett to deliver more-than-acceptable results. Long-term Berkshire Hathaway shareholders can continue to sleep easy: The business is -- and will remain -- in excellent hands for at least the next couple of decades.