Wall Street had a minor celebration on Monday, with most major benchmarks climbing solidly toward new records. Most market participants were focused on events in Washington, with a fairly quick resolution to a government shutdown that lasted just two and a half days giving investors confidence that political issues won't stand in the way of favorable economic conditions for U.S. businesses. Yet a few companies still missed out on the rally. II-VI (NASDAQ:IIVI), Sanmina (NASDAQ:SANM), and Idera Pharmaceuticals (NASDAQ:IDRA) were among the worst performers on the day. Below, we'll look more closely at these stocks to tell you why they did so poorly.

Shares of II-VI fell almost 9% on concerns about the fate of one of the laser specialist's key supply partners. Analysts have been concerned that sales of the latest iPhone X smartphone haven't been as strong as hoped, and that has had an impact not just on the shares of the maker of the phone itself but also suppliers like II-VI. The new 3D sensor capability in the iPhone X enables facial recognition, and II-VI is one of just a few companies that are specialists in the vertical cavity surface-emitting lasers used in the product. The entire group is seeing losses today, making this the latest in a long line of rises and falls tied to the fate of the iPhone over the course of its history. 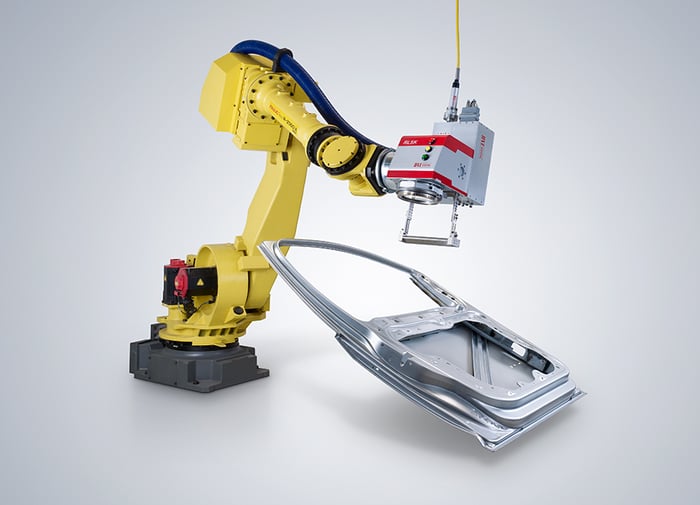 Sanmina stock plunged over 23% after the provider of electronics manufacturing services gave investors a double-whammy late Friday. The company said that its revenue and earnings for the fiscal first quarter will be lower than expected. One element that held back Sanmina on the earnings front was the impact of the new tax reform law, which will reduce the value of some of the company's deferred tax assets. The company is trying to implement cost reductions to find its ideal size, but those efforts could take years to complete. Some analysts also speculated that the softness in the fiber optics sector also contributed to Sanmina's weakness, given its relationship with suppliers in the sector.

Finally, shares of Idera Pharmaceuticals dropped 15%. The rare-disease specialist said that it would combine with BioCryst Pharmaceuticals (NASDAQ:BCRX) in what amounts to a merger of near-equals. Under the terms of the agreement, Idera shareholders will get 0.2 shares of stock in a new company for each Idera share, while BioCryst investors will trade their stock for 0.5 shares of new company stock. After the deal, shareholders of each company will own roughly half the new entity. Despite the potential that will come from combining pipelines of some promising treatments, both stocks lost ground today, showing skepticism for the long-term prospects of the two companies.