Shares of Immersion Corporation (NASDAQ:IMMR) have skyrocketed today, up by 50% as of 11:15 a.m. EST, after the company announced it had reached a settlement with Apple (NASDAQ:AAPL). As part of the settlement, Immersion also entered into a licensing agreement with the iPhone maker.

Immersion had first filed suit against Apple in February 2016, alleging patent infringement related to the use of haptic feedback in Apple products, while simultaneously lodging a formal complaint with the U.S. International Trade Commission. At issue was the Taptic Engine introduced in Apple Watch, which subsequently made its way into iPhones. 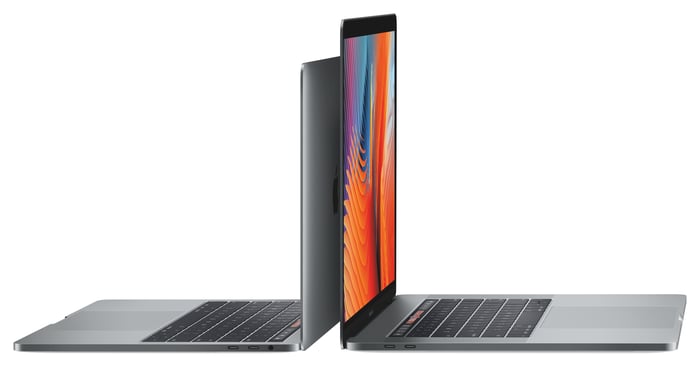 Within a few months, Immersion expanded its lawsuit and added Force Touch trackpads on MacBooks and the 3D Touch feature on iPhones to the legal complaint. Nearly two years later, the companies have settled their differences.

However, all terms of the settlement and licensing agreements are confidential and no details were publicly disclosed beyond the fact that Immersion and Apple have reached a settlement. Still, there should be little doubt that the settlement represents a meaningful windfall for Immersion, one that will easily register on the income statement.

Revenue in the third quarter was just $11.9 million, and the company's cash position has been dwindling. Immersion finished the third quarter with $48.1 million in cash and short-term investments, down from $89.8 million at the end of 2016. Shares lost a third of their value in 2017. Investors may get a little bit more detail regarding the financial impact of the agreements when Immersion reports fourth-quarter earnings on Feb. 22.