In the fourth quarter of 2017, logistics and transportation provider C.H. Robinson Worldwide (NASDAQ:CHRW) exhibited vigorous top- and bottom-line growth, while delivering significantly better results in the crucial business metric of net revenue. Before delving into details of the company's year-end report released on Tuesday, let's review headline numbers directly below: 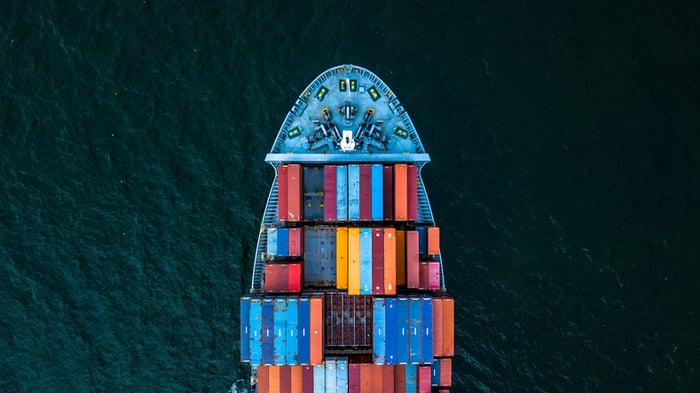 While both volume and pricing trends picked up for C.H. Robinson in the last six months, shareholders shouldn't leap to the conclusion that the company will enjoy unimpeded growth in 2018. Management reported on Tuesday that net revenue per day in January  had increased but a modest 5% over January 2017. In addition, January truckload volumes have actually decreased by 7% year over year in January.

The inference is two-fold. First, pricing strength and efficient outsourcing are holding up net revenue despite a volume decline in the first weeks of 2018. And second, the company might again experience choppy progress this year, so shareholders should be prepared for some ebb and flow of revenue and operating income from quarter to quarter.