Shares of Meredith Corporation (MDP), an American media company focusing on marketing services and publications for home, family, food, and lifestyle markets, are down 13% as of 3 p.m. EST Thursday, despite Meredith reporting second-quarter results that topped analysts' estimates. 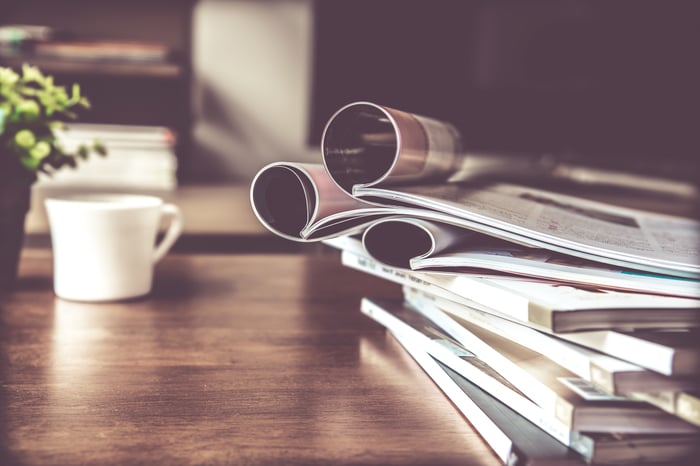 "We were quite pleased to report record earnings per share for a non-political second quarter and first half, driven by strong growth in non-political advertising revenue in our Local Media Group, along with record digital performance and solid expense discipline in our National Media Group," said Meredith Corporation Chairman and CEO Stephen M. Lacy, in a press release.

Now the attention for investors will turn to how Meredith Corp. shuffles its executives with the Time Inc. (TIME) acquisition being finalized Thursday. Steve Lacy will pass the Meredith CEO title to president and COO Tom Harty, while the company tries to generate between $400 million to $500 million in savings over the next two years by eliminating redundant jobs between the two media companies. There's a lot for investors to digest today and, despite beating estimates, the year-over-year declines seemed to weigh more with investors. But don't be surprised if the stock settles down and regains some of today's losses.