Please ensure Javascript is enabled for purposes of website accessibility
Log In Help Join The Motley Fool
Free Article Join Over 1 Million Premium Members And Get More In-Depth Stock Guidance and Research
By Ashraf Eassa - Feb 5, 2018 at 10:00AM

Apple management was justifiably proud of the company's most recent quarter. Here are the highlights.

On Feb. 1, Apple (AAPL 2.45%) reported impressive financial results for the first quarter of its fiscal 2018. The company had previously guided to revenue of between $84 billion and $87 billion, but it delivered a whopping $88.3 billion instead.

During the conference call that Apple hosted following the release of these financial results, Apple CEO Tim Cook and CFO Luca Maestri provided a wealth of insights into how the business performed during the quarter and how Apple expects the business to perform in the second quarter. 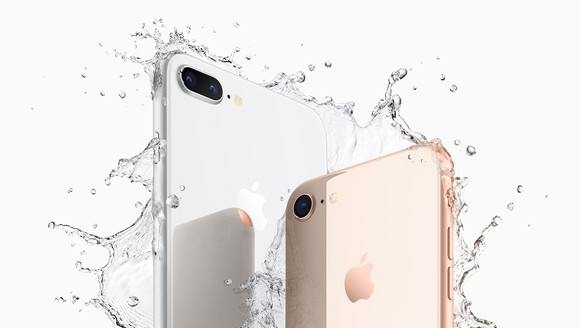 Here are three items from the conference call that really stood out.

During the call, Cook said the iPhone X, Apple's highest-end device, "has been our top-selling phone every week since it launched."

While it might not seem too surprising that Apple's latest iPhone has been its best-selling smartphone, the reality is that Apple announced three new iPhone models back in September. On top of that, the iPhone X was not just the most expensive model of the bunch, but it also started at a much higher price point than previous iPhone models had. 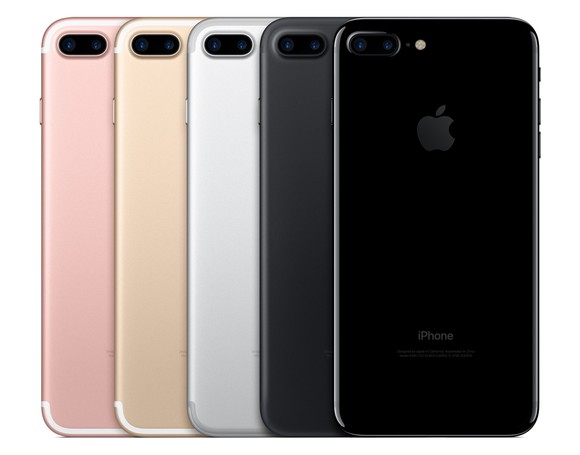 That the iPhone X has managed to outsell every other iPhone model in the company's lineup seems to be a testament to Apple's ability to command a high price for devices with premium features. This could be helpful to Apple in future product cycles, particularly if it hopes to further broaden its iPhone product portfolio.

iPhone revenue in the current quarter

During the first quarter of Apple's fiscal 2018, the company saw iPhone unit shipments decline by 1% year over year, though revenue grew by 13%, thanks to a dramatic increase in iPhone average selling prices. Apple also said average weekly iPhone sales grew 6% year over year during the quarter. It bears noting that the first quarter of fiscal 2018 consisted of 13 weeks while the year-ago quarter had 14 weeks.

While the iPhone X probably didn't sustain the kind of momentum Apple had hoped it would going into the current quarter, as evidenced by multiple credible reports of iPhone X build plan reductions as well as negative commentary from several key Apple suppliers, the year-over-year revenue growth Apple expects to see from iPhone in the current quarter is still respectable.

During the earnings call, Apple CFO Luca Maestri said the recent passage of tax reform in the U.S. will enable Apple to "pursue a more optimal capital structure." Maestri observed that the company's net cash position was currently $163 billion but that management aims to bring that figure down to $0 "over time."

Although Apple didn't say how it intended to deploy all that capital, Maestri said the company will "provide an update to our specific capital allocation plans when we report results for our second fiscal quarter."

I think it's reasonable to expect Apple to continue to aggressively boost its dividend in the coming years, as long as business performance continues to trend up. But my guess is that the ultimate impact of tax reform will be to allow Apple to more aggressively deploy its excess cash to repurchase stock.