The company's dependence on Apple and the iPhone was a liability in the third quarter.

Audio chip developer Cirrus Logic (CRUS -3.97%) reported its fiscal third-quarter results after the market closed on Feb. 5. Revenue unexpectedly declined due to weak demand for smartphones in December, and the company's guidance calls for another drop in the fourth quarter. Cirrus is heavily dependent on Apple and the iPhone, and it seems that the latest batch of devices isn't selling as well as hoped. Here's what investors need to know about Cirrus' third-quarter report. 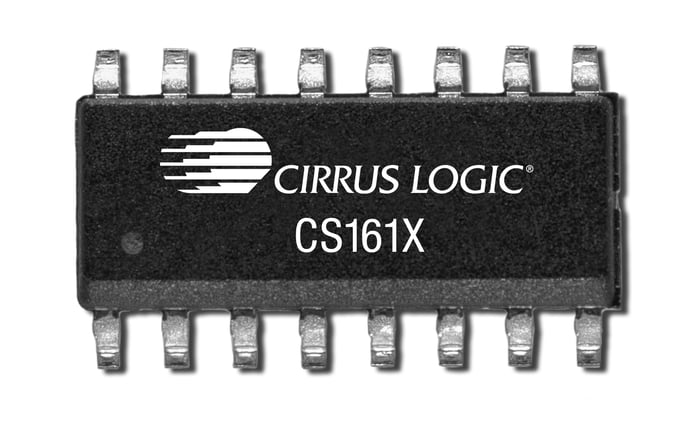 The company fell well short of its guidance due to unexpected weakness in smartphone demand.

Cirrus provided the following guidance for the fourth quarter of fiscal 2018:

In its quarterly letter to shareholders, the company laid out estimates for fiscal 2019 and beyond:

Based on our current visibility, we expect revenue for FY19 to be relatively flat year over year. Nonetheless, with a substantial portfolio of components and a solid product roadmap, the company is actively engaged in design activity with many of the leaders in the smartphone, digital headset and smart home markets. Based on these activities we anticipate a return to growth in the calendar 2019 timeframe. We are optimistic about our future growth potential and believe the company is poised to capitalize on these opportunities over the next several years.

Cirrus sees an opportunity to capitalize on the emergence of voice as a user interface, saying, "We are actively working with a variety of smart home customers directly and through reference designs via our Voice Capture Development Kit for Amazon Alexa Voice Services. We expect these products to be introduced as we move throughout the year."

Cirrus didn't come out and say it, but with the vast majority of its revenue tied to Apple, its third-quarter results indicate that demand for the new iPhones fell short of expectations. Its guidance for the fourth quarter predicts a small year-over-year decline at the midpoint, so the company isn't expecting things to get much better. So much for the "iPhone supercycle."

For a long time, Cirrus has been talking about diversifying beyond iPhones and into Android phones and other devices. But with Apple still accounting for more than 80% of revenue in the third quarter, the company's fate is still tied to the iPhone.