A lot has changed since 2015, when Google restructured under Alphabet (GOOG -0.27%) (GOOGL -0.21%) in order to offer investors greater transparency over its side businesses. Back then, Nest was among the largest of the businesses that were spun out of Google under the new parent holding company.

But that structure is about to change. Nest is becoming part of Google again. 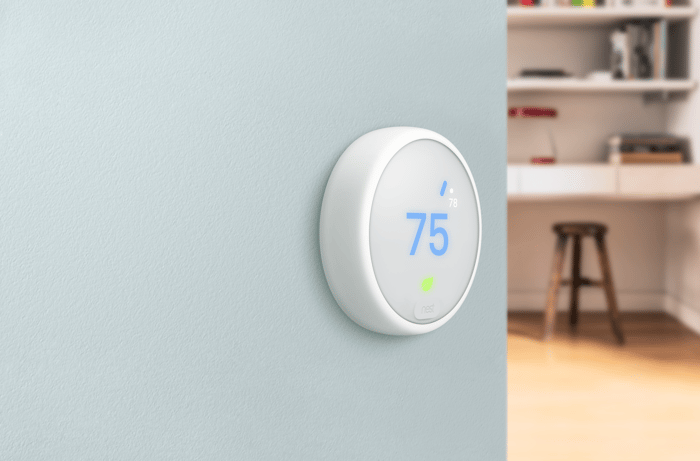 Hardware chief Rick Osterloh announced the news today in a blog post, a move that had previously been rumored late last year following a report from The Wall Street Journal. The reorganization is intended to help Google accelerate its hardware efforts, particularly as they relate to smart-home technology. It doesn't really make sense to have two separate organizations developing hardware that is intended to work together seamlessly; it's far more efficient to unify the teams for deeper collaboration and more fruitful development.

It's all about momentum, according to Osterloh:

To build on this momentum, we're excited to bring the Nest and Google Hardware teams together. The goal is to supercharge Nest's mission: to create a more thoughtful home, one that takes care of the people inside it and the world around it. By working together, we'll continue to combine hardware, software and services to create a home that's safer, friendlier to the environment, smarter and even helps you save money -- built with Google's artificial intelligence and the Assistant at the core.

In a follow-up interview with CNET, Nest CEO Marwan Fawaz (who will report to Osterloh following the change) said Nest has shipped over 11 million products to date. Google will also maintain the Nest brand, which is reasonably strong and recognizable within the smart-home sector.

How this will affect financial reporting

Digital content purchases sold through Google Play, Google Cloud, and hardware are the main drivers of "Google other revenues."

Amazon.com continues to dominate the smart-home market with its Echo lineup, and Apple is preparing to jump in with HomePod's launch on Friday. Folding Nest back into Google will help it better compete against the e-commerce giant while fending off the Mac maker.