Shares of iRobot (IRBT 4.64%) were down 31% as of 11:30 a.m. EST after the home robotics leader announced strong fourth-quarter 2017 results, but followed with a lighter-than-expected outlook. 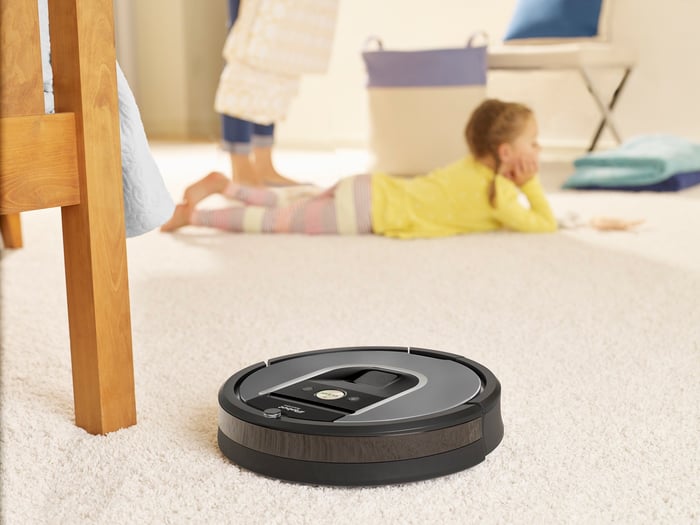