A short-seller launched a savage attack on the internet service provider, driving share prices down with the intent to cash in on its own short-selling positions on the stock.

Shares of internet service provider Tucows (TCX -1.07%) fell 22.6% in January 2018, according to data from S&P Global Market Intelligence. A short-seller analyst published a scathing report on the company, leveling many unsavory accusations at Tucows and arguing that the stock should trade 70% lower.

The report from short-seller analyst firm Copperfield Research claims that Tucows' management has been hiding a lawsuit of material importance from its shareholders. The settlement of this suit will supposedly remove 11% of the domain names in Tucows' DNS registry service, with unknown but probably significant effects on top-line revenue. While hiding this important matter from public view, the firm argues, nine company insiders sold a total of $21 million worth of Tucows stock, with a side of questionable accounting behind the company's EBITDA profits. 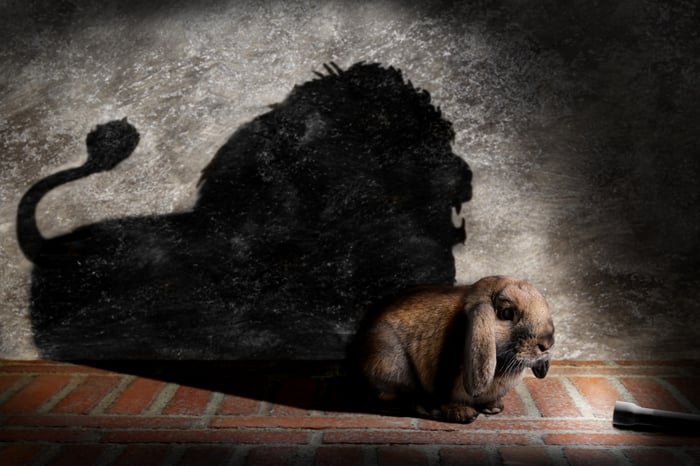 Short-seller attacks are nothing new, and the accusations in this report will need to be examined. Tucows is due to report fourth-quarter results next Tuesday, giving management a chance to clear the air around these issues. Until then, bear in mind that short-seller firms like Copperfield Research turn out to be dead wrong in many cases, and have a vested interest in driving share prices lower. Don't do anything rash based on the Copperfield paper, like selling all your Tucows shares in a blind panic.