Intel's current executive team deserves credit for a number of successes that have happened under its watch.

It's no secret that there are areas of chip giant Intel's (INTC -2.20%) execution that are frustrating. The company's continued struggles to transition to next-generation chip manufacturing technologies and the impact that those struggles have had on the company's product competitiveness come to mind first.

On top of that, the company has been late in spotting and capitalizing on hot industry trends, such as mobile computing and artificial intelligence. Nevertheless, under current CEO Brian Krzanich, there have been some things that have gone very right for the company and I think are worth highlighting. Here are three. Intel failed to capitalize on the market for mobile processors, but, in recent years, it has seen a surge in orders of its stand-alone cellular modems, which has helped deliver a solid amount of incremental revenue and has boosted the profits of its Client Computing Group (CCG). That surge is due almost entirely to Intel's success in getting smartphone giant Apple (AAPL -2.98%) to sign on as a customer for Intel's stand-alone modems.

Intel is believed to have had a minority share of Apple's modem orders during the iPhone 7-generation and it also likely has a minority modem share in the current iPhone models. However, according to generally reliable analyst Ming-Chi Kuo with KGI Securities, Apple will be using Intel modems exclusively in the iPhones that are expected to launch this year.

The fact that Intel has been able to continually improve the capabilities of its cellular modems to the point where Apple -- the most important premium smartphone vendor on the planet -- is seemingly willing to trust Intel with the entirety of its cellular modem orders is a huge deal and a big success story for Intel.

Although Intel has been working to diversify its business beyond selling chips for personal computers, the reality is that the company's CCG business unit made up more than half of its revenue in 2017 and the bulk of CCG revenue comes from personal computer processor sales.

Since the personal computer market has been on the decline, Intel decided to focus its investments in CCG to maximize profitability. The company is still investing in trying to build newer, better, and increasingly competitive products for this segment, but is being more careful with its spending here.

Re-entry into the memory business

Even before the current management team took over, Intel had participated in the market for NAND flash-based storage drives. While the company invested in product research and development alongside partner Micron (MU -1.57%), Intel seemingly tried to minimize its ownership stake in jointly owned factories that produced NAND flash.

In 2015, Intel signaled a big change in its strategy. Not only did the company seemingly boost its internal investments in memory technologies, but it even announced that it would be converting a factory, known as Fab 68, from a logic chip manufacturing plant into a cutting-edge NAND flash memory manufacturing plant. 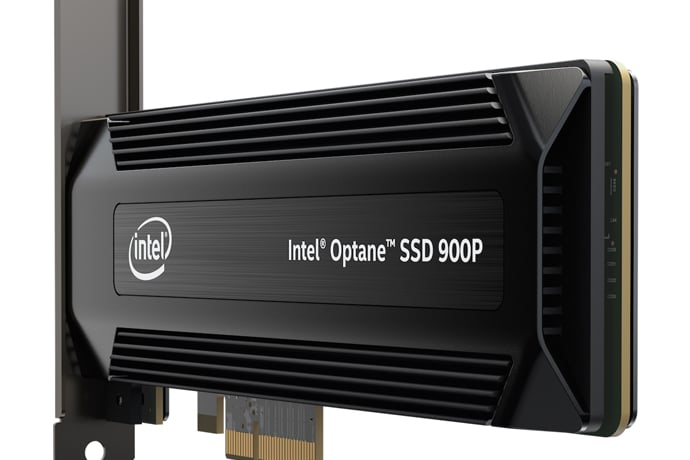 Then, earlier this year, Intel and Micron announced that they would no longer collaborate on future generations of NAND flash memory, though they would continue their partnership on a new type of memory technology, called 3D XPoint.

Intel is quickly turning itself into a major player in the market for non-volatile memory products -- a move that could ultimately serve to provide a good amount of revenue and profit growth for the company.