While it might seem odd that investors would push up a company's share price due to tax reform, it's likely that they thought Charter Communications might also partake in similar tax benefits that Verizon revealed in mid-January. 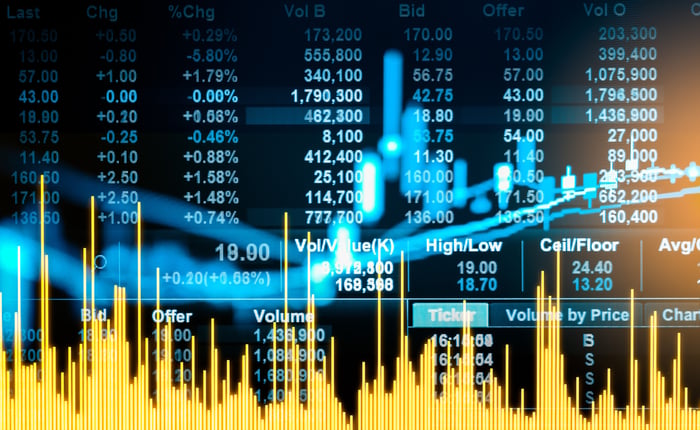 That expectation was met when Charter reported its fourth-quarter 2017 results at the beginning of this month and its earnings skyrocketed to $9.55 billion in the quarter, up from $454 million a year ago.

As Charter CFO Chris Winfrey said on the earnings call, "[W]e generated $9.6 billion of net income attributable to Charter shareholders in the fourth quarter. $9.3 billion of that is related to a noncash, tax benefit given the reduction in our deferred tax liability as a result of tax reform."

Charter's shares have been down about 4% since the beginning of the month, but that's likely due to drops in the overall stock market. The S&P 500 has shed more than 5% in February. Even with the benefits of tax reform, Charter Communications and its investors likely have a long road ahead as cord-cutting among consumers continues to rise.

Cable Is Having a Bigger Impact on Wireless Than Anticipated