Hint: Send a thank-you card to the Bureau of Labor Statistics.

Gold and silver mining stocks are off to the races on Wednesday, with a number of miners, including Coeur Mining (CDE -0.27%), New Gold (NGD -3.68%), IAMGOLD (IAG -2.63%), and NovaGold Resources (NG -0.70%), rising as much as 10% to 12% during the trading session. The impetus for the big industrywide gains appears to be the early morning release of inflation data.

Before the opening bell, the Bureau of Labor Statistics announced that the Consumer Price Index for All Urban Consumers, a measure of inflation for a predefined basket of goods and services, climbed by a robust 0.5% in January, pushing the index to an annualized rate of 2.1% over the trailing 12 months, before seasonal adjustment. Particularly big price jumps were seen within energy items and apparel. 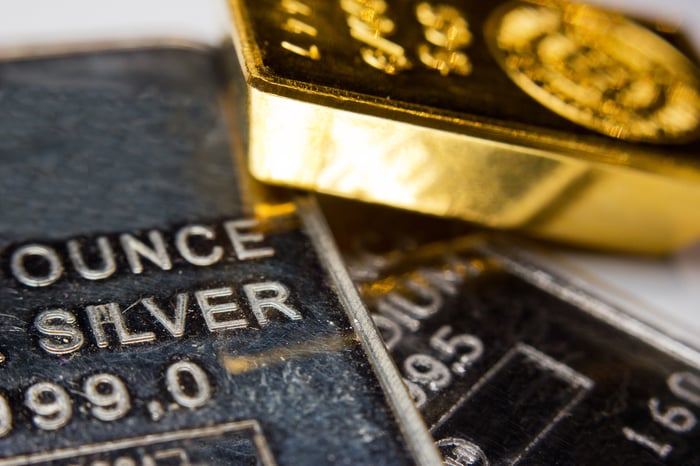 Inflation is often viewed as a positive for precious metal stocks. Inflation usually comes with an expanding U.S. economy, which in turn causes the Federal Reserve to expand the money supply. In doing so, the value of each existing dollar in circulation is diluted, which makes it more expensive to buy assets that have a perceived store of value, like gold and silver. And as you've probably surmised, higher gold and silver prices should lead to better margins for mining stocks.

Of course, investors should also understand that higher inflation has a knee-jerk reaction that works against gold and silver stocks. Namely, robust growth rates and higher inflation can coerce the Fed to raise lending rates at a quicker pace. Consequently, yields on fixed-income assets move higher. Since gold and silver have no yield, it can make less sense for investors to put their cash to work in precious metals when yields on bonds rise significantly.

Aside from the broader implications of today's inflation data, the aforementioned four gold and silver stocks are benefiting from their ongoing expansion plans, which could suddenly see improved margins if precious metals continue to march higher.

IAMGOLD, for instance, divested 30% of its stake in the Cote Gold Project to Sumitomo Metal this past June. IAMGOLD has struggled to stay on track with Cote, and the expertise (and capital) of Sumitomo could be pivotal in helping Cote reach 400,000 ounces of annual gold production. 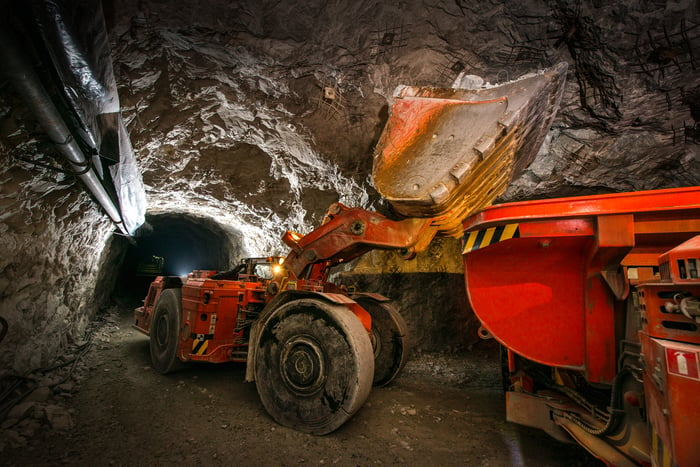 As for Coeur Mining, it's beginning to reap the benefits of an ongoing business transformation that's seen it move from a hybrid open-pit and underground mining operation to a purely underground one. Though the costs of doing so were frightening in the beginning, underground ore grades are higher, and long-term operating costs should be lower.

NovaGold Resources, which is still in the developmental stage of its existence, is simply benefiting from the prospect of having higher average selling prices once its Donlin Gold project is at full capacity. Donlin is a project NovaGold is working on getting to commercial production with industry giant Barrick Gold.

Long story short, if inflation keeps rearing its head, gold and silver stocks could be primed for better margins.