It's not just Disney (DIS -1.91%) that's jacking up its ticket prices this month. Just five days after it got more expensive to visit Disney World and Disneyland, Comcast (CMCSA -0.39%) followed suit with increases at Universal Studios Hollywood and Universal Orlando.

Comcast is raising its one-day ticket prices by $5, a 3% to 5% increase depending on the admission. Universal's upticks are somewhat comparable to what its larger rival pushed through earlier, but Disney also had even larger boosts to its annual passes and parking fees. It's good news for investors, bad news for theme-park enthusiasts, and probably just a taste of the much larger increase expected in 2019. 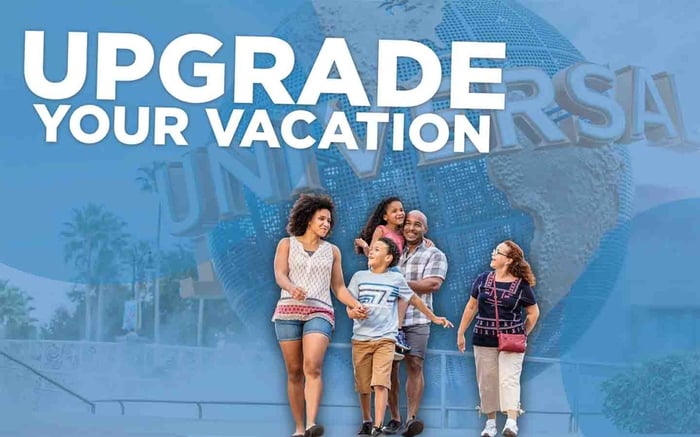 You can't ride for free

The increases at Comcast's parks on Friday aren't going to generate the same kind of headlines and hand-wringing on social media as Disney's boost last weekend. Disney is the company behind eight of the world's 11 most popular theme parks, including the top three. However, the three slots that Disney doesn't own do belong to Universal attractions.

Despite the widespread bellyaching, the increases aren't a surprise. Disney has now raised its rates for 30 years in a row, and Universal has been following along as it closes the attendance gap in recent years.

Apologists will argue that Disney and Comcast are entitled to these increases because of all the things they'll be adding to their parks, but that doesn't really justify the higher sticker prices going into effect over the past week. Universal's Islands of Adventure has two fewer roller coasters open than it had at the time of last year's increase. Dragon's Challenge -- featuring two distinctive and high-capacity coaster experiences -- closed this past summer to make way for a Harry Potter-themed family-friendly coaster that won't open until 2019. A new Fast and the Furious ride is coming to the adjacent Universal Studios Florida in a couple of months, but it's replacing an attraction and a live show that were gutted two years ago to pave the way for something new.

Disney and Comcast are saving their real ammo for 2019, when Star Wars: Galaxy's Edge opens at Disney's resorts on both coasts and Universal Orlando will have its new themed coaster. If this month's increases seem a bit high, they will probably be nothing compared with the raises next year, when Disney and Comcast will be adding far more than their additions for 2018.

Investors will want to keep an eye on consumers' acceptance of the price increases. Theme parks are becoming a bigger part of the revenue at both Comcast and Disney as their other segments languish or just aren't keeping up with the pace of the division's growth. It's going to cost a bit more to hit a theme park now, and that may put a damper on visits from people who will now hold off until next year's expansions go live. Guests will be paying a lot more then, but the additions will justify the higher ticket prices.