Please ensure Javascript is enabled for purposes of website accessibility
Log In Help Join The Motley Fool
Free Article Join Over 1 Million Premium Members And Get More In-Depth Stock Guidance and Research
By Anders Bylund, Dan Caplinger, and Demitri Kalogeropoulos - Feb 21, 2018 at 11:03AM

Trust me -- the grandkids will love stories about these incredible investments.

Some companies change the world we live in. Finding these game-changers before everyone else, their stocks can form the very foundation of a successful long-term investment strategy. These are the things your kids will remember -- and pass on tales of your forward-thinking insights, many decades hence.

We asked a handful of investors here at The Motley Fool what stocks and companies they expect their own heirs to remember fondly, many years from now. Read on to see why our panelists' offspring will regale their kids with tales of Colgate-Palmolive (CL 1.90%), Netflix (NFLX 5.03%), and Alphabet (GOOG 5.20%) (GOOGL 5.11%). 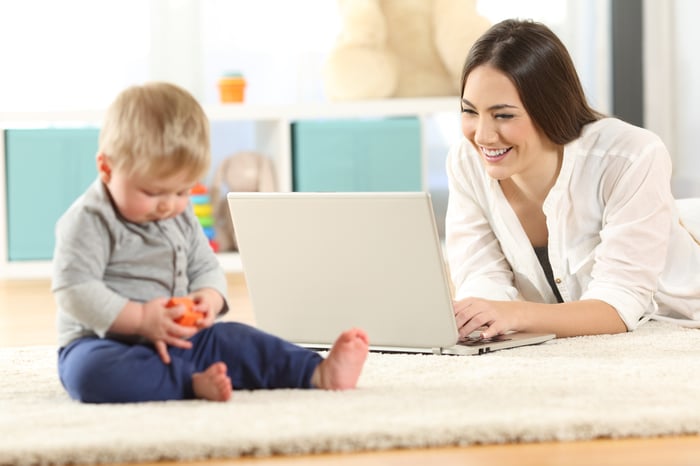 That kid will know all about Netflix and Google. Image source: Getty Images.

Anders Bylund (Netflix): Oh, my kids will have some stories to tell their own children about Netflix someday.

We canceled our last cable TV service in 2010. Since then, Netflix and YouTube have been the main sources of video entertainment in my house. The streaming Netflix library has evolved into a premium service with more high-quality content than we can watch -- there just aren't enough hours in the day to keep up with all of the Netflix originals.

There have been some trying times along the way, of course. The early days often left me wishing for a larger streaming library, but those were also the days before Qwikster, when Netflix forced us all to decide whether or not the red DVD envelopes were worth an additional fee. One way or another, Netflix has been a constant presence in our evolving living room.

These days, our collection of set-top boxes taps into some alternatives as well. Amazon Prime Video is always there for the curious, though that program mostly serves a free shipping service for us. We canceled Hulu after a while but that service is now back with a vengeance. Quality content is what it's all about. Still, Netflix continues to hold the top spot.

And of course, we will probably sign up for the new streaming service from Walt Disney next year. That's the one company I would trust to create a top-notch viewer experience out of thin air (and a streaming platform built for live sports events), sight unseen. But that's more of a supplemental service -- Netflix will probably still dominate our TV screens (and tablets, and smartphones, and...) in 2019 and beyond.

Oh, and the grumpy old grandpa I'm sure to become always told the little ones how Netflix also formed the cornerstone of his retirement portfolio. It has been my largest and most trusted holding for years, and I only doubled down (tripled, actually) on that position when the Qwikster discount arrived. All told, Netflix has been a 16-bagger for me over the last eight years, while expanding its streaming services around the globe and growing its top-line sales sevenfold.

That's a bit of anecdotal adventure, some history of the evolving entertainment industry, and a good example of how you can build wealth by identifying game-changing innovators before the broader market gets around to it. Yeah, you bet my kids will have some some stories to tell about Netflix.

Brush up on your dividend stocks

Demitri Kalogeropoulos (Colgate-Palmolive): It doesn't have the most exciting business profile, but that's part of what makes Colgate-Palmolive such an attractive long-term investment. After all, you won't find many companies with nearly as strong a lock on their niches as the one that Colgate enjoys. The consumer products giant is responsible for over 40% of global sales of toothpaste and roughly one-third of the worldwide toothbrush market.

That premium positioning tends to deliver impressive operating results even through difficult selling conditions like the ones affecting the industry today. Sure, organic sales growth was below average in 2017. But Colgate still managed to post a market-thumping 60% gross profit margin while generating plenty of cash beyond what the business required.

Colgate has a good shot at improving its growth pace in the year ahead, given that organic sales accelerated in the most recent quarter following a modest boost in advertising spending. That success might not be enough to get the company right back within its 4% to 7% annual growth target. But patient investors can ride out that volatility all while collecting -- and ideally reinvesting -- one of the market's longest-running dividends.

You can stop searching for the perfect multigenerational stock

Dan Caplinger (Alphabet): It's easy for parents in their 40s and 50s to dismiss Alphabet as being primarily about online search. The company's Google search service is the thing that millions of middle-aged Americans know and use the most, having become an everyday part of life for many internet users. Monetizing the curiosity of billions of people around the world has been a key part of Alphabet's success, especially as it lures companies that want to be included among common search results to pay substantial sums for well-placed advertising. 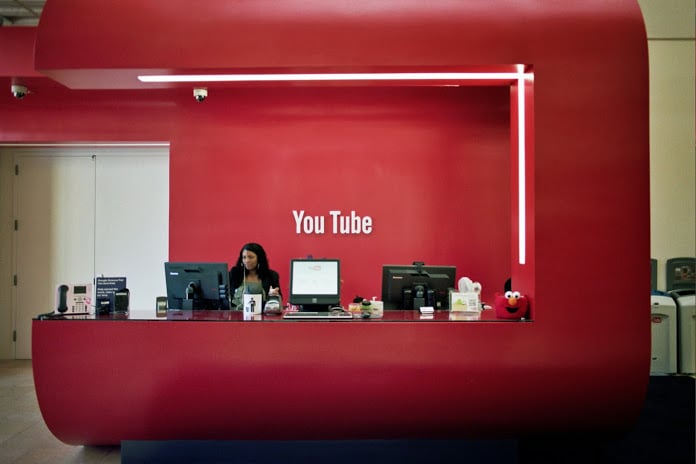 Yet Alphabet goes well beyond the standard internet search. For my daughter, YouTube is the most common Alphabet product that she sees on a daily basis, and her entire generation has gravitated to online video in the same way that mine looked to video arcade games for entertainment. Side businesses such as Google Fiber's high-speed internet service, the Nest connected home business, and life sciences products from Verily also add incremental revenue and potential earnings.

Even more ambitious projects include the self-driving automobiles and artificial intelligence applications that will inevitably become a much larger part of the lives of today's children than they'll ever be for those who are older. As valuable as Alphabet has been for me, it has the potential to play an even bigger role for future generations of users and investors alike.