Danny Vena, Reuben Gregg Brewer, and Timothy Green
(TMFLifeIsGood)
Author Bio
Daniel W. Vena, CPA, CGMA is a long-term investor searching for intangibles that provide explosive growth opportunities in his investments. He served on active duty with the US Army and has a Bachelor's degree in accounting. Follow @dannyvena

There are a number of reasons to own dividend-paying stocks, the biggest of which is the advantage gained by compounding. Buying high yielders and reinvesting the dividends can supercharge your return on investment over time.

When it comes to seeking generous payouts, however, there's also an aspect of "let the buyer beware." A high yield can be a sign of trouble for the company, so it behooves investors to exercise care when choosing income stocks.

With that in mind, we asked three Motley Fool investors to pick companies that offer ample dividends, but that they still believe provide a margin of safety. They offered compelling arguments for National Retail Properties (NYSE:NNN), Dominion Energy (NYSE:D), and International Business Machines (NYSE:IBM). 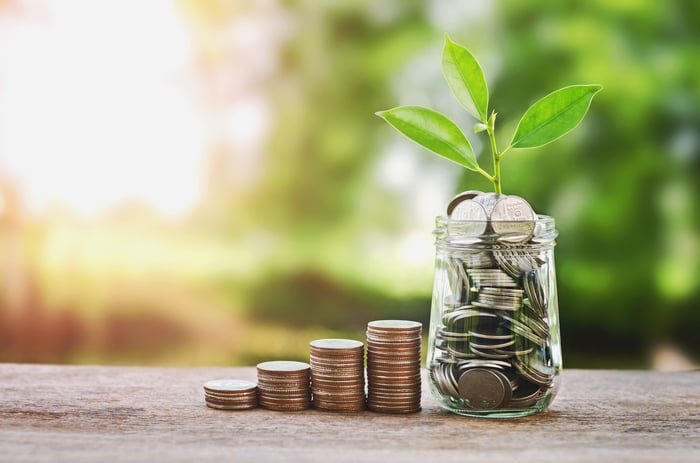 Danny Vena (National Retail Properties): Finding an investment that offers a high yield, consistent growth, and a long history of payouts can be a daunting task. One way to narrow your search is to start by considering just one category of companies: real estate investment trusts (REITs). REITs receive especially favorable tax treatment, but they're also required to pay out a whopping 90% of profits to shareholders as dividends annually, which leads to higher-than-normal yields.

National Retail Properties is a REIT that invests in single-tenant retail buildings. The growing impact of e-commerce has driven many investors away from companies that cater to that niche, frightened by the prospect of shuttered malls and failing brick-and-mortar chains. Investors who do their homework, however, will realize that National Retail is almost entirely immune to that threat.

The company sports a portfolio of locations being used for businesses that won't be affected much by e-commerce -- operations like fitness centers, theaters, convenience stores, gas stations, and restaurants whose offerings can't be replicated online. 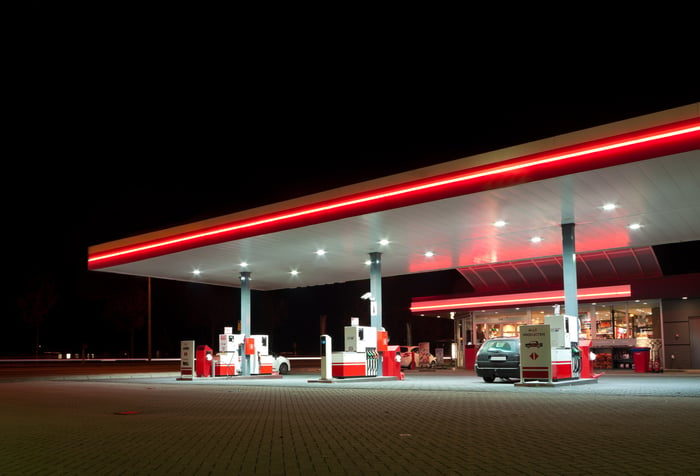 National Retail Properties also signs long-term leases that contain provisions for automatic rent increases, and its initial contract terms typically run between 15 and 20 years. Currently, the average time remaining on its leases is 11.5 years. Another provision of these agreements requires that tenants pay for ongoing costs of property ownership like taxes, utilities, maintenance, and insurance.

The company is one of only 88 public companies at the moment that have increased their dividends for 28 consecutive years, putting it comfortably among the Dividend Aristocrats. And it currently boasts one of its highest yields in recent years, at over 5%.

This acquisition is a win even if it fails

Reuben Gregg Brewer (Dominion Energy Inc.): The big news at giant U.S. electric and gas utility Dominion Energy is its plan to buy smaller peer SCANA Corp. (NYSE:SCG). The deal has some investors worried, which is part of the reason the stock is yielding 4.5% -- relatively high for the utility space. The problem is that SCANA is dealing with the unpleasant aftermath of cancelling its plans to build a nuclear power plant that was already under construction. That decision was driven by the bankruptcy of Westinghouse, the lead contractor on the project. 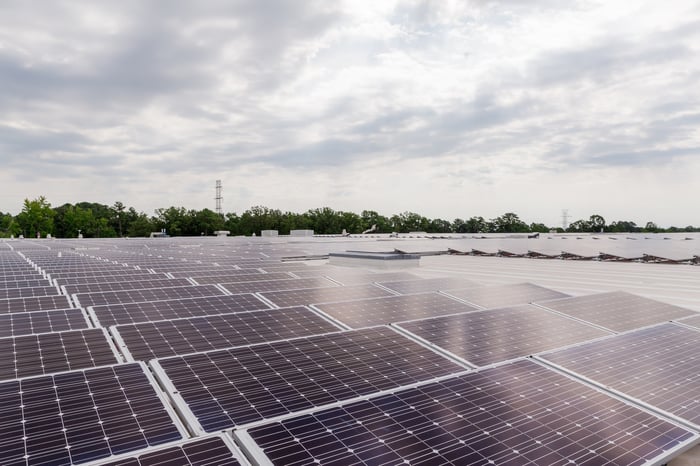 The risks here are not insignificant -- among them, efforts to force SCANA to halt its dividend, and its increasingly strained relations with regulators. However, Dominion's acquisition offer includes a proposal that would deal with the nuclear plant issue. And it has said if regulators don't accept the plan as is, the deal is off. Assuming the acquisition goes through, the company expects earnings growth to jump as much as two percentage points as it adds customers in growing Southern states. That would be a win for Dominion and its shareholders.

But if the deal fails, it's likely that Dominion shares will go up and SCANA's shares will fall. That's not a bad outcome for Dominion investors either. And while its growth under that circumstance wouldn't get a merger boost, even without the deal, Dominion is still calling for 6% to 8% earnings growth and 10% dividend growth. That's backed by the utility's existing plans, which won't be impacted materially by the merger either way. Those numbers sounds pretty good, too.

Despite the drama around SCANA, Dominion is really a boring, high-yield company at its core. That's something worth looking into.

Tim Green (International Business Machines): IBM's revenue grew in the fourth quarter of 2017, breaking a five-year streak of losses, and it expects that momentum to carry over into 2018. A new mainframe system will drive sales higher, as will all the investments the company has made in growth businesses like cloud computing, artificial intelligence, and analytics. 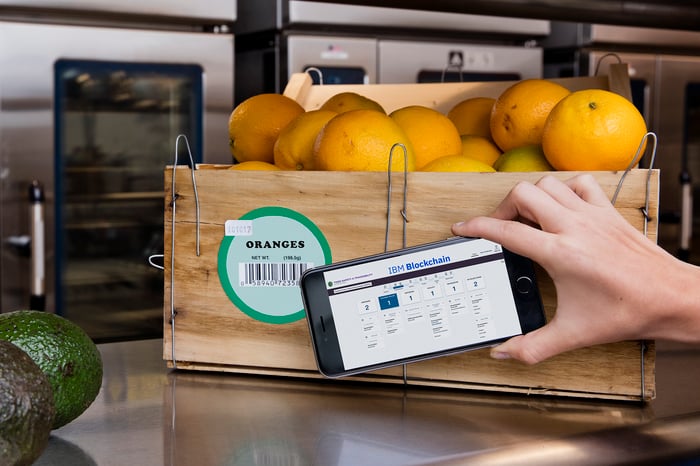 But don't forget about IBM's dividend. The quarterly $1.50-per-share payout, which will almost certainly be increased in a few months, is good for a yield of 3.8%. The S&P 500 currently yields less than 1.8%. Not only is IBM's dividend yield well above average, but it's also easily covered by earnings. Adjusted earnings of at least $13.80 are expected this year, putting the payout ratio well below 50%.

IBM is still in the middle of transforming itself, betting on newer technologies and working to shed its image as a tech dinosaur. This is a multi-year story, and even the famously patient Warren Buffett decided not to stick around to see how it turns out. But with a high-yield dividend and a price-to-earnings ratio below 12, IBM is tough to ignore.