Splunk Inc. (NASDAQ:SPLK) released strong fiscal fourth-quarter results on Thursday after the market closed, highlighting a notable acquisition to expand its security capabilities and accelerated customer growth as enterprises realize the power of its operational-intelligence platform in making sense of their unstructured machine data. This also marked Splunk's 24th straight quarter of handily exceeding its guidance.

With shares up more than 9% Friday as the market digests the news, let's take a closer look at what Splunk had to say. 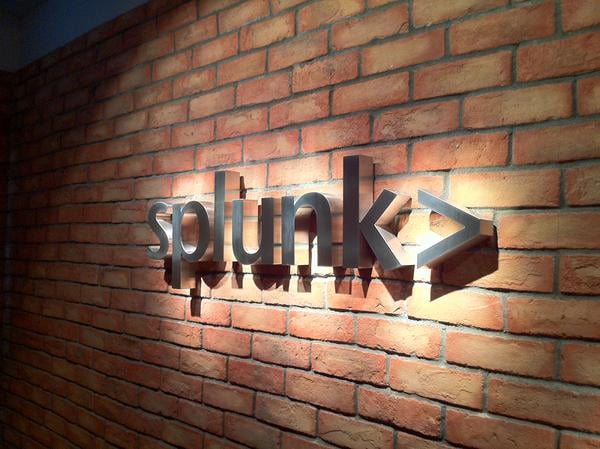 Organizations around the world are increasingly turning to Splunk to get strategic business answers from their machine data. Our opportunity is massive. We reached the milestone of more than $1.2 billion in revenue by keeping a relentless focus on customer success. We will continue to invest in our customers by delivering great products, and I'm excited by our agreement to acquire Phantom to bring in a new age of analytics-driven security.

For the fiscal first quarter of 2019, Splunk expects revenue to be between $295 million and $297 million -- good for 22.1% year-over-year growth at the midpoint -- with adjusted operating margin of roughly negative 6%.

All things considered, investors couldn't have asked Splunk for a stronger end to the year. And though not terribly surprising given its history of outperformance, the company's freshly raised guidance offers plenty of cause to be excited for what's to come.

Editor's note: This article has been corrected to note this was Splunk's 24th straight quarter of beating its guidance.