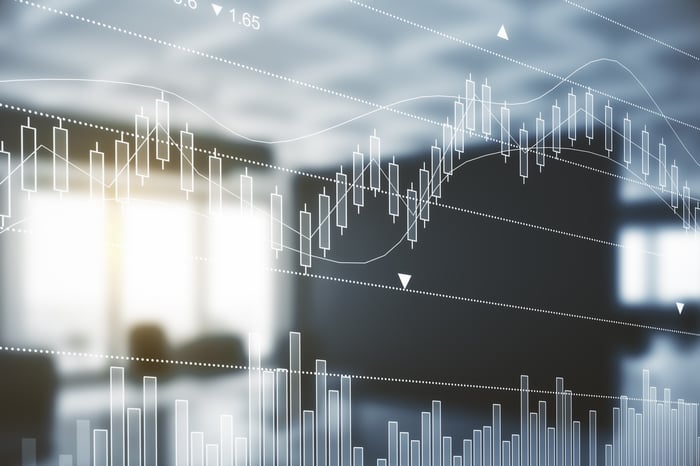 Skyworks increased its revenue by 15% year over year to $1.052 billion in the quarter, which was slightly higher than management's guidance of $1.05 billion. Investors were also pleased that non-GAAP earnings jumped 24% from the year ago quarter, to $2, which easily beat Wall Street's consensus estimate of $1.92. The earnings jump came as the company improved its GAAP operating margin to 36.5%.

Skyworks also announced a new $1 billion stock-buyback plan, which will return cash to shareholders, in part because of the benefit from recent changes to the U.S. tax code. Management said on the company's earnings call that the combination of dividend payments and buybacks will be 60% to 75% of free cash flow in the coming quarters.

Skyworks Solutions' management anticipates continued growth into the second quarter of 2018, with sales estimated to grow 6% to 8% year over year, to $910 million at the midpoint. Management expects non-GAAP diluted earnings to jump 10% year over year to $1.60 per share in the upcoming quarter, and that increased sales growth will come because of the company's "broad-based design win momentum."

Investors will likely be looking forward to the company's upcoming quarters as well, as Skywork's CEO, Liam Griffin, said on the call that "there's a new set of products and a new set of design wins that we've consummated that will accelerate our business in the second half."