Shares of rental car specialist Hertz (OTC:HTZG.Q) trailed the market last month, dropping 21% compared to a 4% decrease in the S&P 500, according to data provided by S&P Global Market Intelligence. 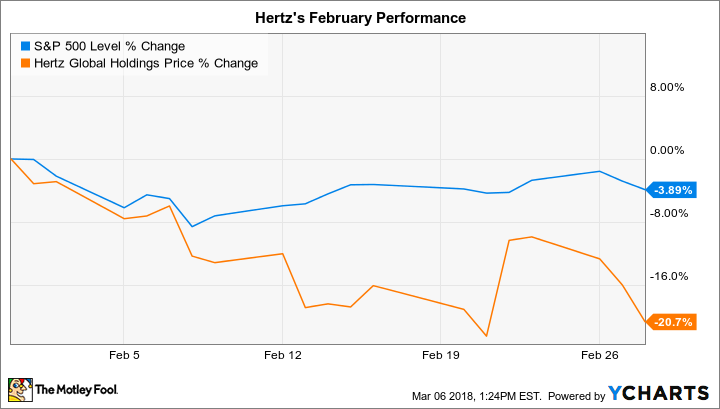 The slump added to a difficult stretch for long-term investors, who've seen the stock shed nearly 80% of its value since early 2015.

Most of February's decline came in the wake of Hertz's fourth-quarter earnings report, which was released late in the month. In that announcement, management revealed a modest sales uptick, but also warned that the business required elevated spending during the period. 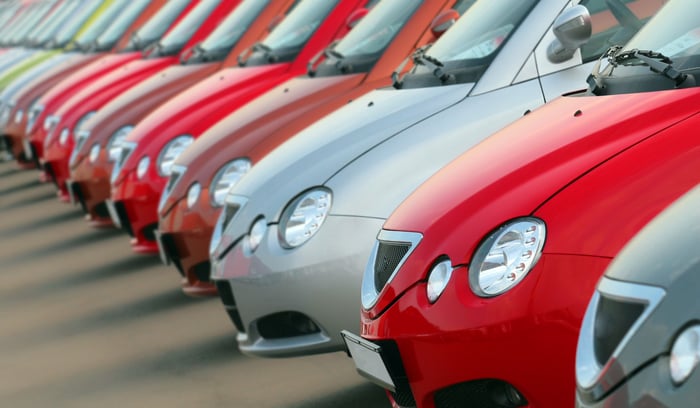 Hertz shelled out on things like upgrading vehicle quality and redesigning its tech platforms to better compete with ride-sharing services. As a result, the company booked an operating loss for the period and for the full 2017 fiscal year.

CEO Kathryn Marinello and her team see another year of aggressive spending -- and thus depressed profits -- ahead in 2018. Executives are hoping that these investments will yield operating improvements in metrics such as fleet utilization, depreciation costs, and revenue growth that will begin paying off next year.

"By 2019," Marinello told investors in late February, "we should begin to evolve toward a more competitive earnings profile." Wall Street didn't like the sound of that uncertain profit picture, and so shares dipped in response.