For this underserved group, the FDA recently approved a new drug that breaks a lot of conventions. For starters, Trogarzo isn't from Gilead Sciences, Inc. (NASDAQ:GILD) or GlaxoSmithKline plc (NYSE:GSK). In fact, it's the first new biologic drug Americans will buy from a Chinese facility that bears an FDA stamp of approval. 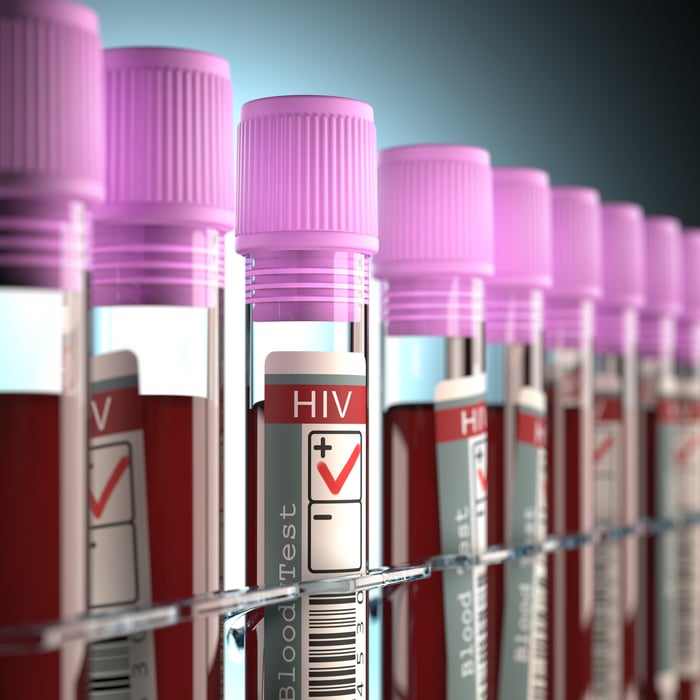 The drug formerly known as ibalizumab is the first antibody from TaiMed Biologics to reach commercialization. The Taiwanese company has enlisted Quebec's Theratechnologies Inc. (NASDAQOTH: THERF) to market the drug in the U.S., EU, and Canada. A small yet highly motivated patient population gives it nine-figure peak sales potential. 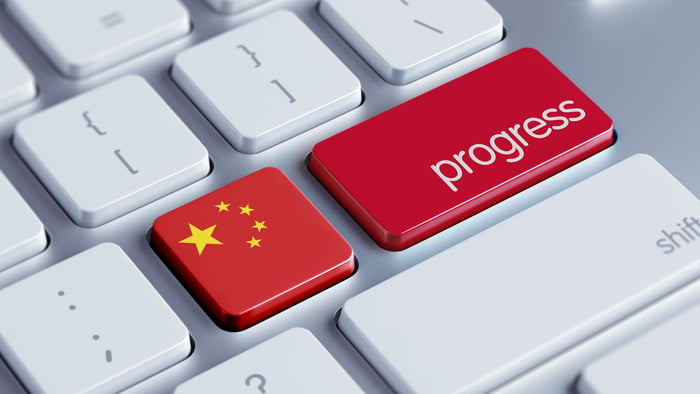 Years from now we'll probably look back at 2018 as the year China's biopharma industry woke up. Although you can't buy shares of any companies involved with Trogarzo on a major U.S. exchange, BeiGene Ltd.'s (NASDAQ:BGNE) ADRs do.

The Beijing company recently signed a major pact with Celgene (NASDAQ:CELG) that will allow it to market the U.S. biotech's cancer drugs throughout China. Celgene earned a CFDA approval for Revlimid that makes it available for newly diagnosed multiple myeloma patients just a few weeks ago. This indication helped global sales of the drug reach $8.2 billion last year.