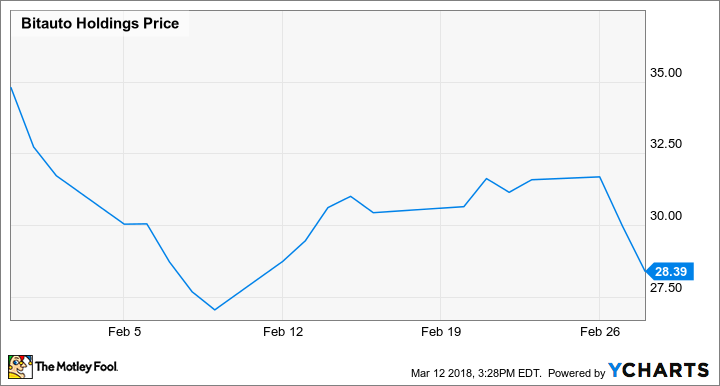 Double-digit sell-offs on Bitauto stock last month seem to have been at least partially tied to downside momentum that started in January. Substantial sell-offs kicked off on Jan. 26 and corresponded with the announcement that there would be changes to the company's board of directors. Bitauto published a press release stating that Rob Huting will be replacing Joseph Luppino on the company's board. Luppino currently serves as the vice president of Cox Automotive, Inc., overseeing international mergers and acquisitions. 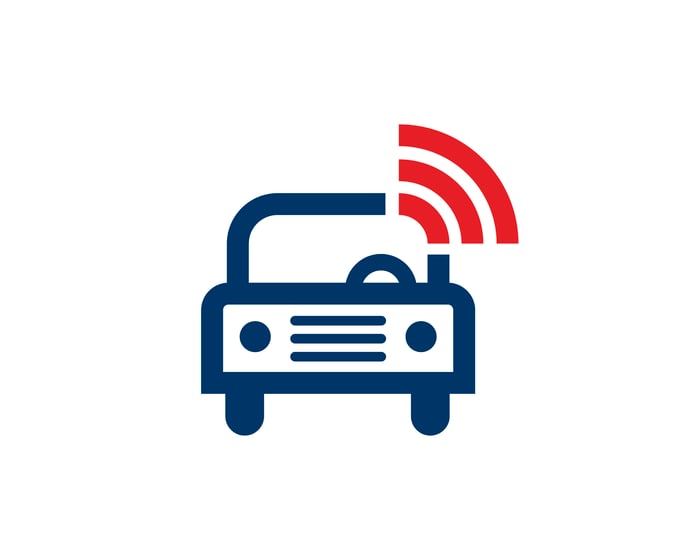 Bitauto has a relatively small market cap at roughly $2.3 billion and tends to see volatile pricing swings from news and ratings coverage -- so it's possible that the market is reading into the personnel change and finding unfavorable implications. The stock's performance was also affected by share price fluctuations for its Yixin subsidiary -- an online-based auto-financing company that Bitauto owns a 47% stake in.

Bitauto stock gained roughly 68% last year, but its share price is flat year to date after February's sell-offs and a post-earnings rebound in March. The company's advertising business probably won't be the big revenue driver that it's been in the past, but its transactions segment is still growing at a rapid clip.

Shares will also probably continue to move in relation to Yixin's valuation, and both companies look poised to benefit from tailwinds in the Chinese economy. Bitauto trades at roughly 13 times this year's earnings estimates and stands as an attractive buy at current prices.